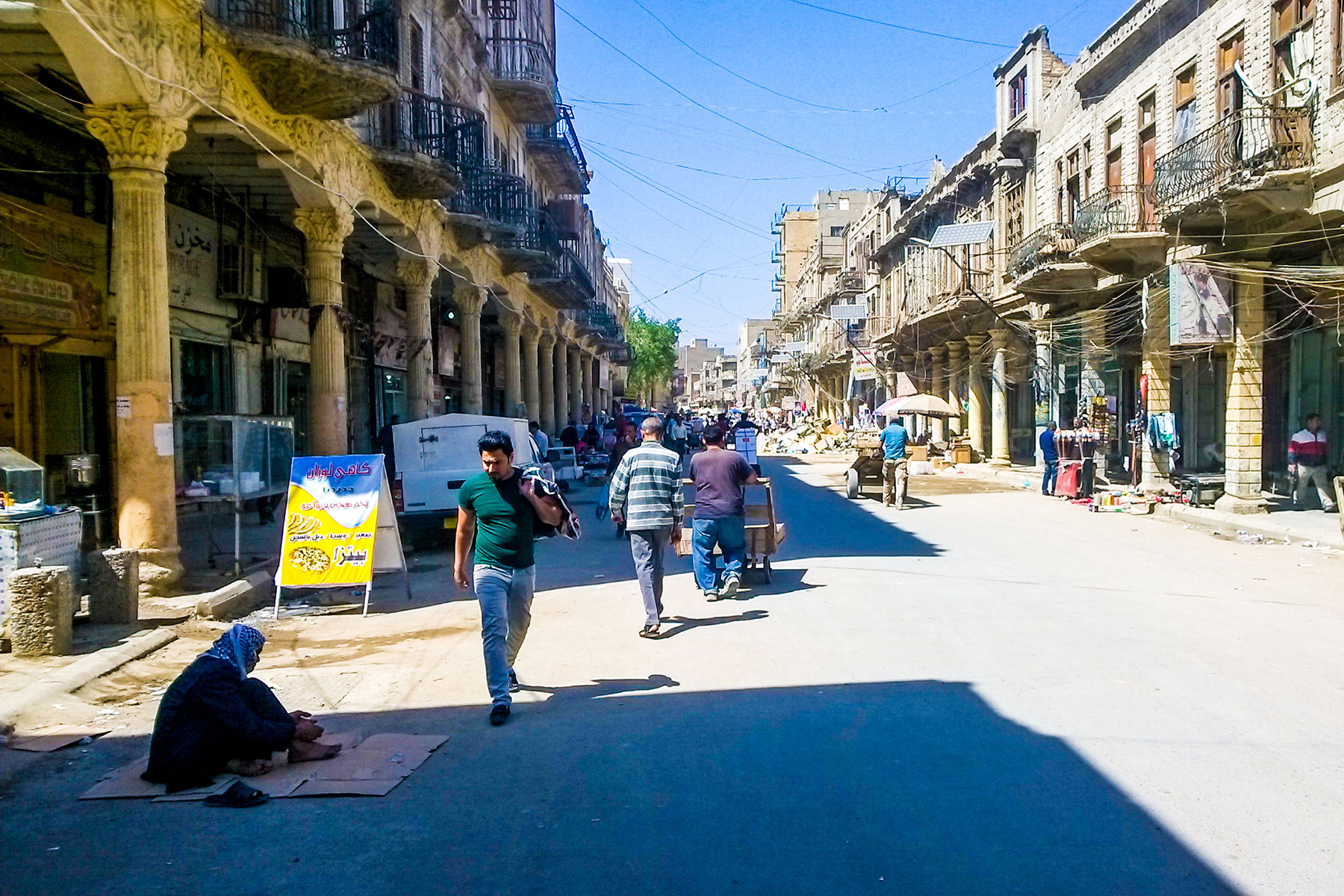 Arab Digest editor William Law is joined by Chatham House’s Renad Mansour. Their conversation begins with the impact of the Russian invasion of Ukraine on Iraq and other Middle Eastern and North African countries that may find themselves forced to take sides.

They also explore the current challenges the Iraqi people face in a country where politically sanctioned corruption flourishes at a rampant pace.

*[The “Arab Digest Podcast” is produced by Arab Digest. Click here for a full list of episodes. Fair Observer is a media partner of Arab Digest. This episode first aired on February 25.]

The views expressed in this post are the author’s own and do not necessarily reflect Fair Observer’s editorial policy.