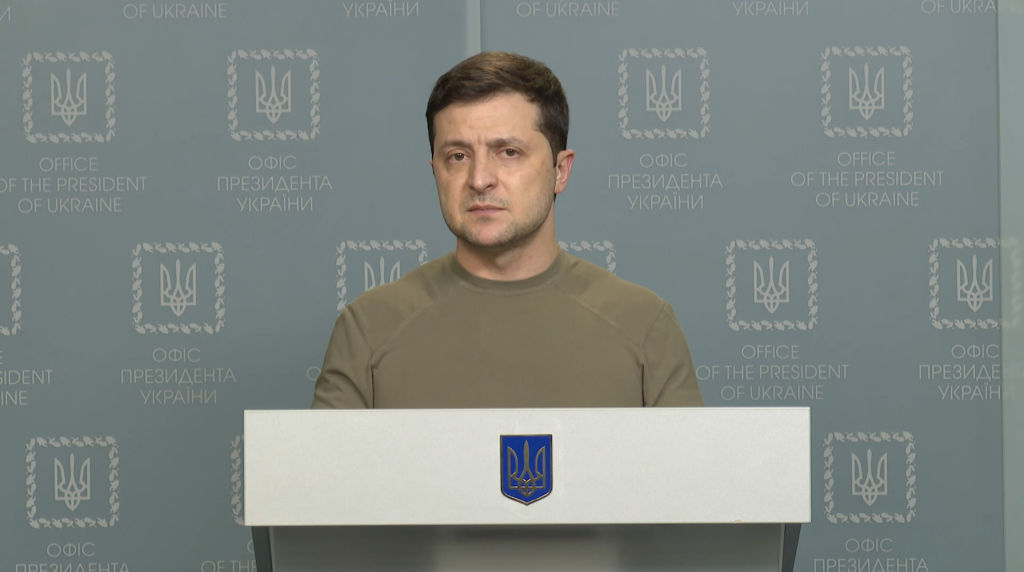 Film.UA Group, Ukraine’s leading production company, is countering what it calls the propaganda of Russian President Vladimir Putin by granting TV broadcasters and streamers worldwide the rights to show Heritage, a documentary series celebrating the culture, traditions and folk customs of Ukraine.

On Sunday, Film.UA group uploaded a link to the series, along with a letter granting any broadcaster or platform the right to stream the series “free of charge.” Each of the 26 episodes of Heritage focuses on a specific region of Ukraine, exploring its unique cultural history.

The move comes in response to false claims by Putin on Monday, ahead of Russia’s invasion of Ukraine last week, that the Eastern European nation isn’t and has never been a real country. Putin argued that Ukraine was created by the Soviet Union under its first leader, Vladimir Lenin, despite overwhelming evidence of Ukrainian culture and history that predates the Soviet Union. Putin claimed instead that Ukraine was a part of Russia’s historic territory. “Ukraine for us is not just a neighboring country. It is an integral part of our own history, culture, spiritual space,” he said, in what is apparently an attempt to provide a historical justification for the invasion of a sovereign state.

“We oppose Putin’s propaganda, which denies Ukraine’s right to exist, erases our history, appropriates our achievements in culture, art, literature, and fills the international information space with fakes about the artificial origins of the Ukrainian people,” Film.UA said in a statement. “Our history is not only ancient but also continuous and never-ending! It is traumatic, long-suffering, but so invincible and strong-willed! We rebuild it day by day: in our daily lives, in our culture, and in our existence itself.”

Ukrainian media companies have banded together to support the country’s government in the wake of the Russian invasion. On Saturday, leading Ukrainian news media groups 1+1 media, StarLightMedia, Media Group Ukraine and Inter Media Group pooled their resources to jointly broadcast a single 24/7 newscast called the United News carrying information on the conflict from different regions of the country. The group said TV providers worldwide could carry the United News signal, which is broadcast via satellite on: Astra 4A at 4.8°E, transponder 12 130 (B22), polarization vertical, frequency 27500, FEC ¾. The group also called on the countries worldwide to switch off or block Russian TV channels and news streams to prevent “poisonous Russian propaganda” about the war from spreading.