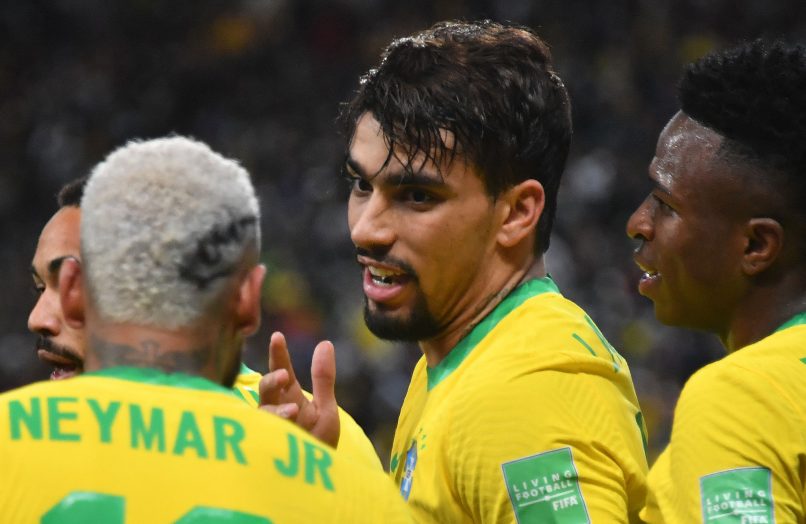 Lucas Paquetá, 7 – Rarely has he played with such ferocity, battling for everything and showed some silky dribbling, often wriggling free in midfield, and deft passing. His first-half performance deserved more but was frustrated in the second. He should have had an equaliser, however, after he pressured Jadrim into a mistake only to be denied by a questionable VAR call.

Romain Faivre, 4 – He’s yet to really settle at Lyon and has only been a peripheral figure so far, as he was here, and minimal attacking presence was compounded by the fact that he wasn’t aware of Gudmundsson who ghosted in behind him to open the scoring.

Léo Jardim, 4 – Lucky to get away with two errors late on. VAR came to his rescue after he seemingly kicked the ground under pressure which allowed Paqueta to equalise, or so he thought.

Gabriel Gudmundsson, 7 – Comfortably his best Lille display so far as a hard-working and willing runner on the left, helping to support Djalo in left-back areas, and it was he who slid in at the back post for the winner.