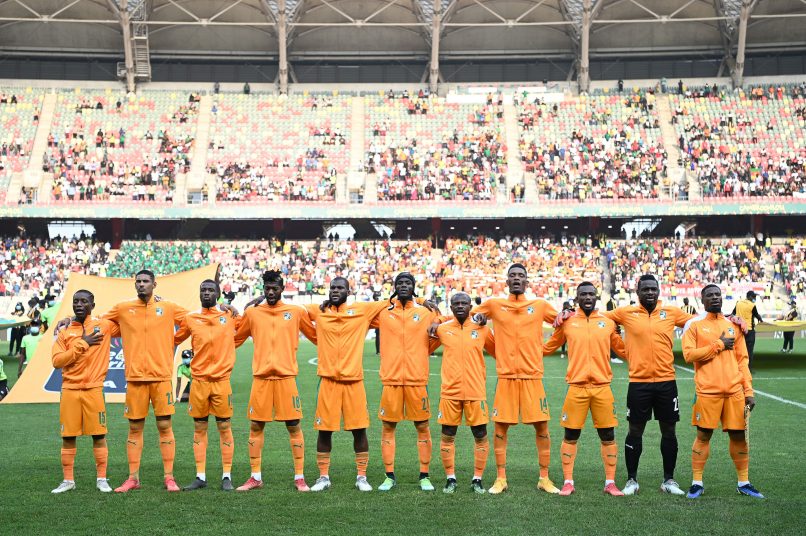 Nice representatives met with the skilful attacker earlier this week, who was part of the Ivory Coast’s AFCON squad, and the French club are ready to push to secure the player’s signature but this will be tricky as they face competition from various European sides.

Foot Mercato reported earlier this month that Austrian club RB Salzburg have also made an approach for the highly-regarded youngster, making a €2m offer which includes a healthy resale percentage for his current club ASEC Mimosa.