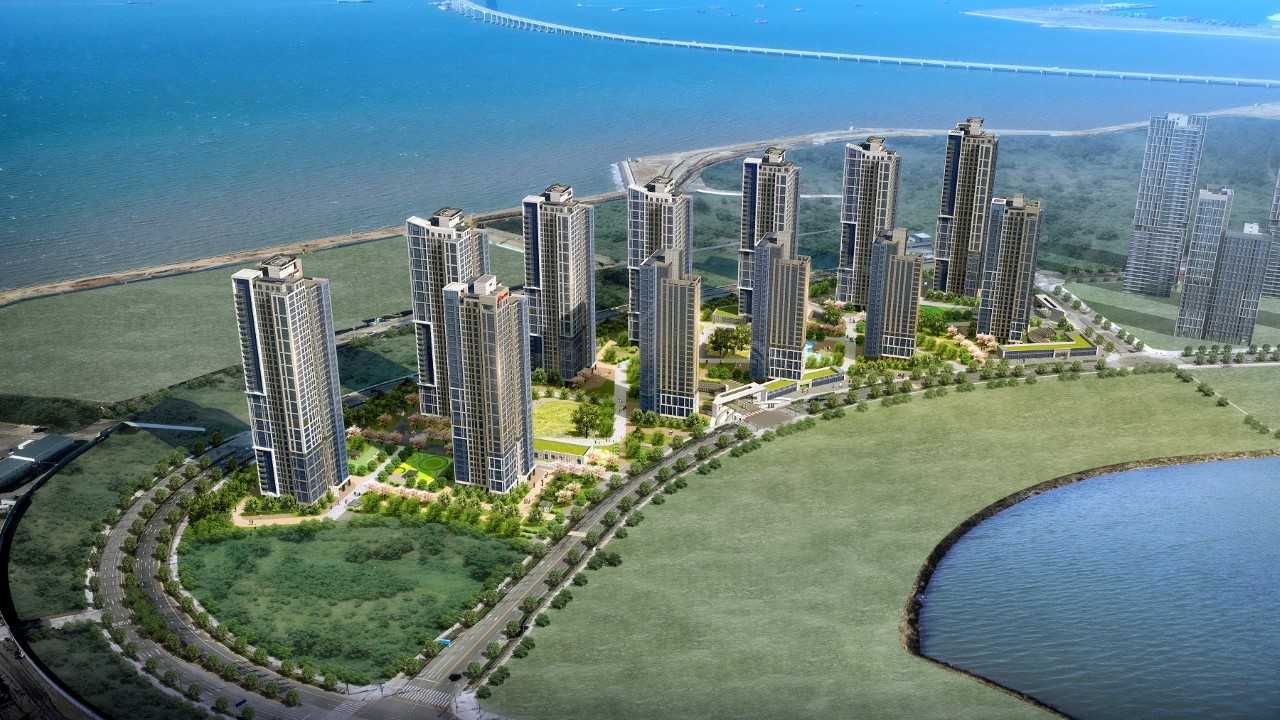 Hyundai Engineering & Construction opened a virtual model home for its new Hillstate Lake apartment complex that will be constructed in Songdo, Incheon, the company said Sunday.

The virtual tour delivers an immersive experience that allows customers to view a detailed profile of the floorplan. The service is available on the Hillstate Lake official website.

The new build marks the fourth apartment complex of the Hillstate village in Songdo Landmark City, where the first three complexes are already housing, or planning to house, 5,000 households. The fourth one can accommodate up to 1,319 households over 12 buildings, which range in size from 84 to 165 square meters. It will make the Hillstate village the largest brand town in Songdo Landmark City.

The company stresses the area’s convenient transportation. The new complex is near the Songdo Moonlight Festival Park station of Incheon Subway Line 1 and highways like Gyeongin Expressway and Yeongdong Expressway, which make it easy to travel to Seoul and the surrounding metropolitan area.

The coming GTX-B express train line will connect Songdo with Seoul‘s major finance district Yeouido as well as Maseok Station in Namyangju, Gyeonggi Province. Even KTX services are on the horizon in Songdo, as well as an inner circle tram line and a second Capital Region Ring Expressway underway.

Nearby educational facilities range from a newly-opening elementary school to the Yonsei University Songdo campus. Residents can also enjoy shopping centers like Costco and Hyundai Premium Outlet, as well as nature amenities such as the waterfront lake and west coast beaches, according to the company.

Songdo was even selected to harbor the K-Bio LabHub, a government-funded project to grow biotech start-ups.