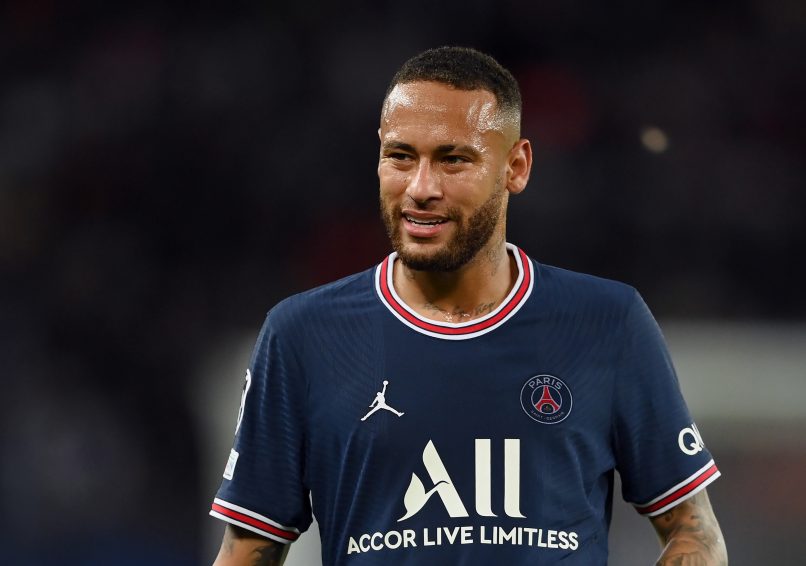 As reported by RMC, Neymar will wear a pair of Batman-inspired boots this weekend in Ligue 1 as the Brazilian forward’s PSG face Saint-Etienne.

The 30-year-old is a big fan of the DC Comics character and attended the premiere of the new Robert Pattinson film The Batman on Monday evening, posing with the Batmobile.

Neymar revealed his black and red custom-made boots by his sponsor Puma via Instagram yesterday. He already sports a Bat-Signal tattoo on his back and even sported a Batman-inspired haircut during the November international break.

This isn’t the first time the forward has worn a pair of custom-themed boots after a pair of Fortnite-inspired boots were seen towards the end of last season.