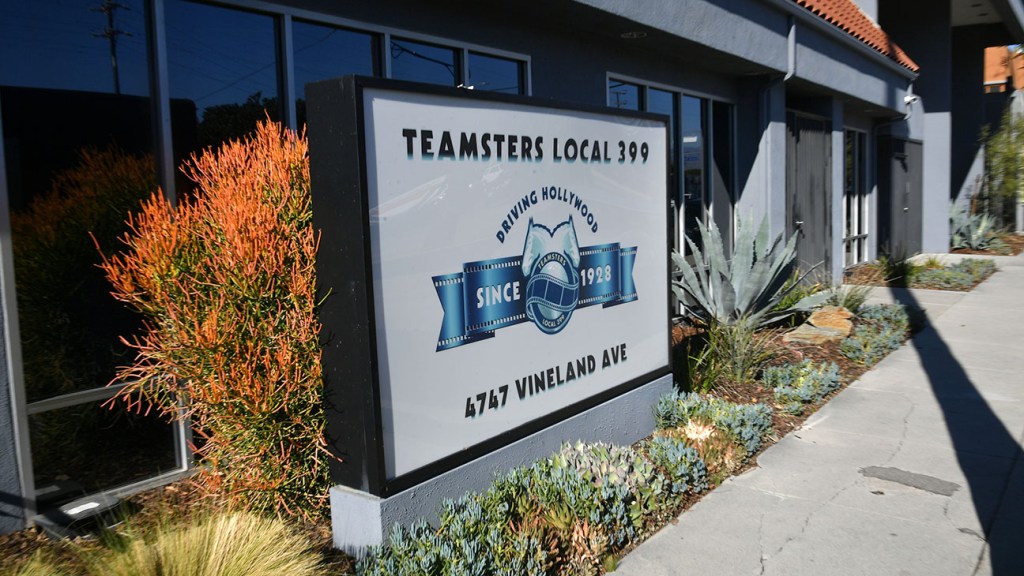 Film and television location manager members of the Teamsters Local 399 have reached a new three-year tentative contract deal with studios.

The deal was announced on Feb. 26 by Local 399, which struck the agreement with the Alliance of Motion Picture and Television Producers (AMPTP). Details of the tentative agreement will be shared early next week followed by a digital informational meeting slated for Saturday, March 5. Members will then vote electronically on the tentative agreement. The member-led negotiating committee is unanimously recommending ratification.

The deal will now go to members for a ratification vote. Teamsters Local 399 recording secretary and International Brotherhood of Teamsters’ Western vice president-elect Lindsay Dougherty headed up negotiations on behalf of the union.

“Location professionals in Hollywood serve as the liaisons for the Studios between businesses, neighborhoods, historic landmarks and the general public. This group of highly skilled professionals are an essential component to ensure production continues throughout the State. The extent of their tireless work is often underappreciated,” said Dougherty. “By way of these negotiations, we sought to shine light on their important contributions to the industry in the form of significant economic gains to chip away at making this group whole.”

The new contract comes just a few weeks after members of the same Local voted to ratify a new three-year “Black Book” agreement, with 89 percent of voting members opting to support the deal. Casting director and location managers contract negotiations followed those for the “Black Book” contract.

The Hollywood Reporter has reached out to the AMPTP for comment.