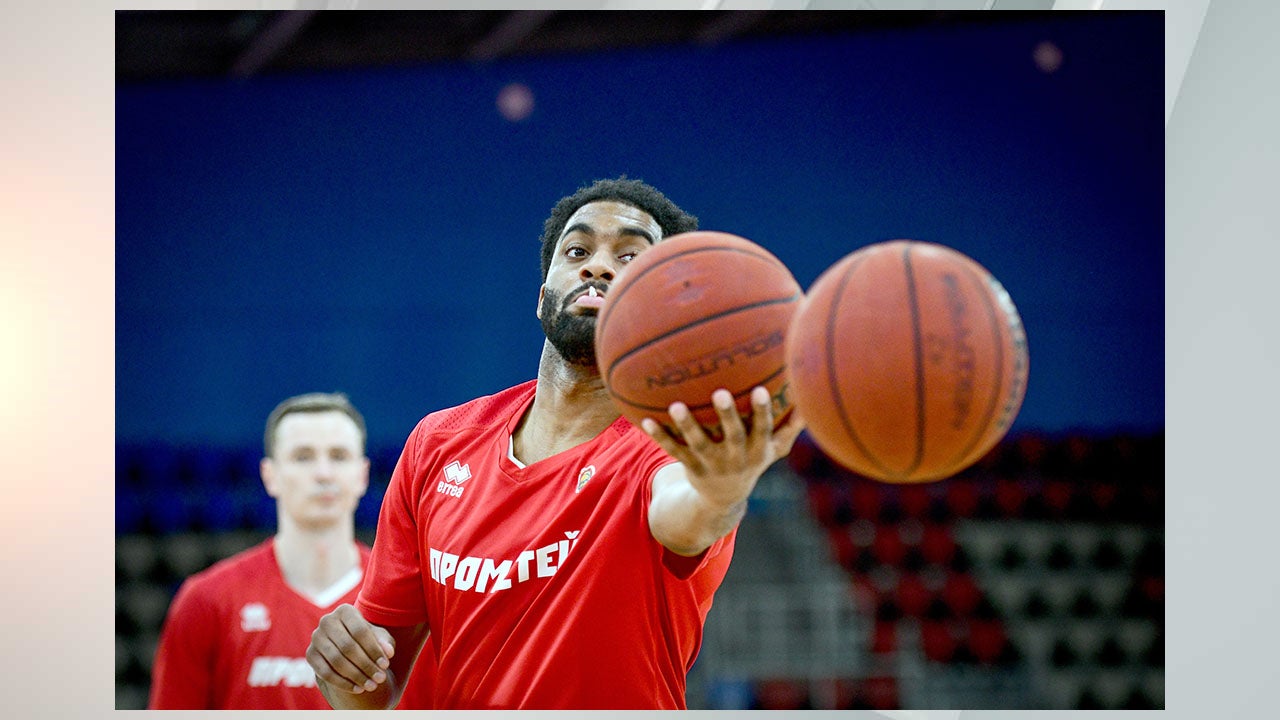 (WISH) — A former Indiana University basketball player, who has been playing professionally in the Ukraine SuperLeague, remained stuck in the country early Saturday morning as Russia invades.

Maurice Creek, 31, told News 8’s Hanna Mordoh via direct message on Twitter that he was safe and is trying to take care of himself the best that he can. He also says a group of IU basketball fans are working to help him out anyway they can.

He’s been communicating via Twitter and Instagram with people, telling one that he was in a bomb shelter.

A Maryland native, Creek played for IU from 2009-2012 before leaving to spend the 2013-14 season with the George Washington Colonials.

He now plays in the Ukrainian Basketball SuperLeague on the SC Prometey team. He last played for the team on Feb. 17.