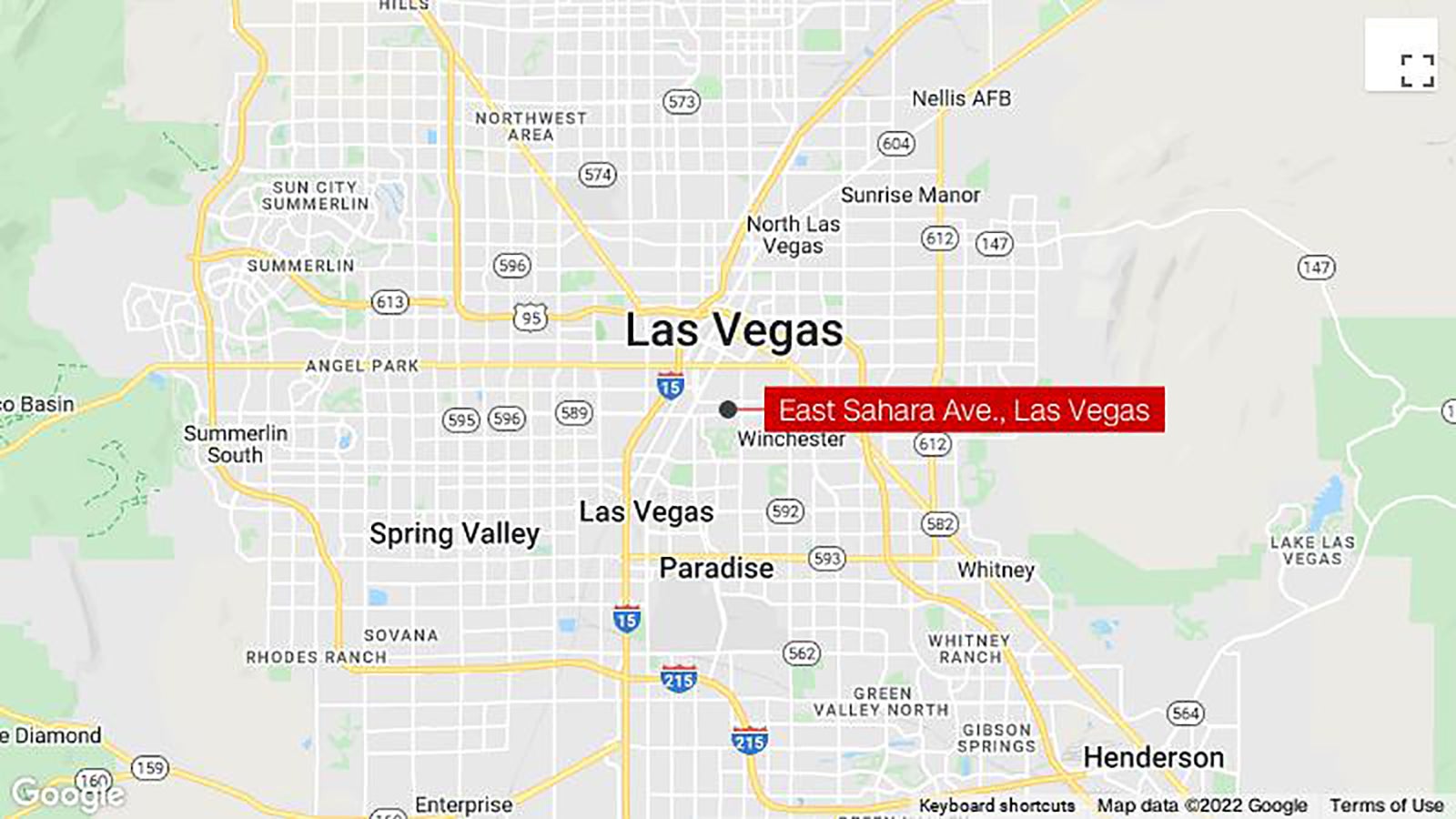 LAS VEGAS (AP) — Fourteen people were shot before dawn Saturday morning at a hookah parlor and police said one man died and that two of those hit by gunfire suffered critical injuries.

The shooting happened at about 3:15 a.m. and preliminary information indicated there was a party during which two people got into an altercation and exchanged gunfire, striking multiple people, said police Capt. Dori Koren.

Koren told reporters no arrests have been made and no suspect descriptions were immediately available but that authorities did not believe there was any danger to the general public.

Investigators were trying to determine the types of gun or guns used in the shooting.

”It’s a fairly large scene so it’s going so take some time to go through the entire scene,” he said. “We’re not really sure exactly what kind of weapon was used, or exactly if there were two shooters. We believe there was an exchange of gunfire, but we’re still looking into all of information.”

The medical aid provided to victims by the officers who initially responded “definitely made a significance in this case,” Koren said.

Hookahs are water pipes that are used to smoke specially made tobacco that comes in different flavors.

Hours after the shooting, much of shopping plaza where the shooting occurred remained cordoned off by police tape as officers looked for stray bullets and other evidence.

“My thoughts are with the victim, their loved ones, and all those injured in last night’s senseless shooting at a hookah lounge,” U.S. Rep. Dina Titus, D-Nev., said on Twitter. “We must do more to end gun violence.”