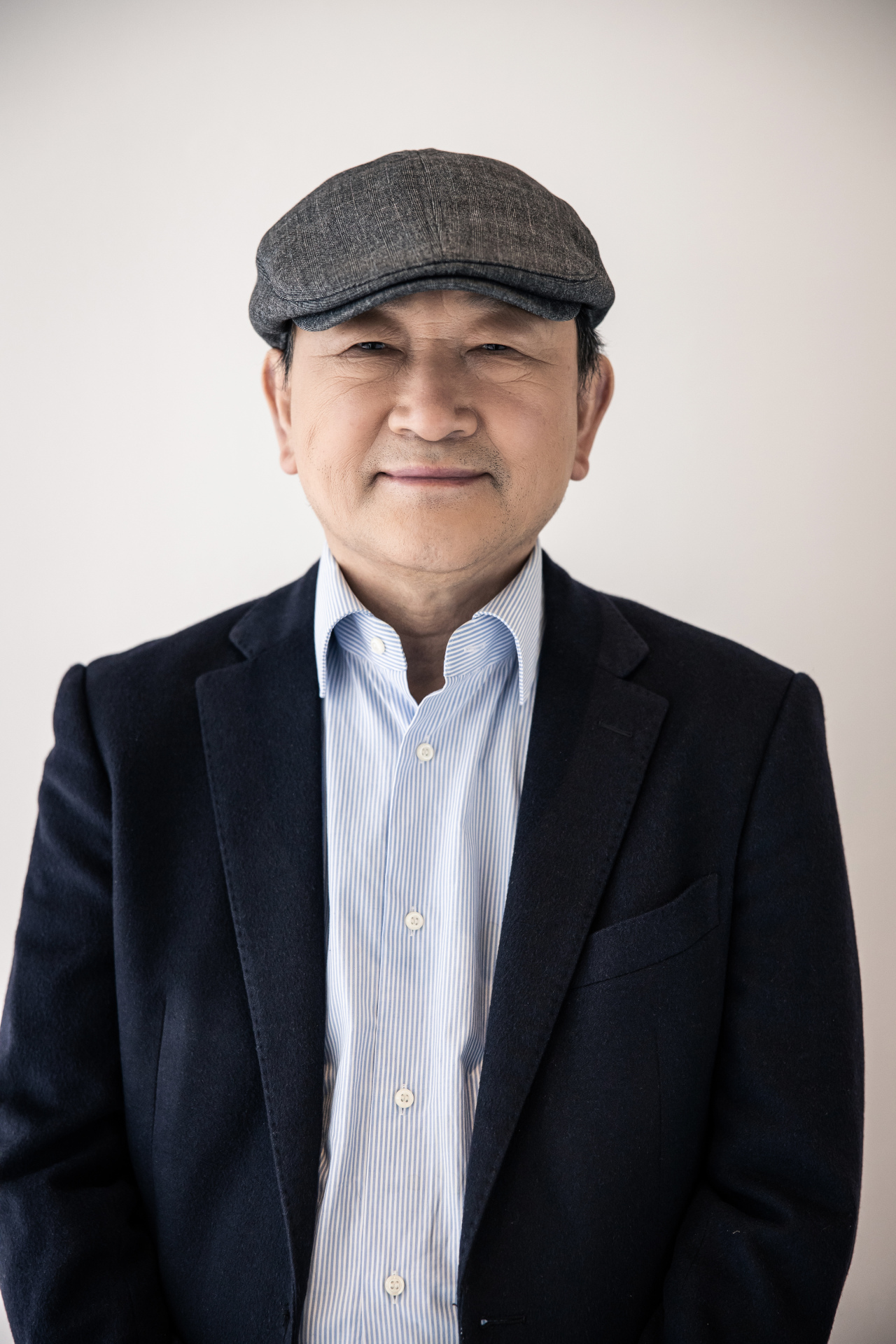 Youn Bum-mo, former director of the National Museum of Modern and Contemporary Art in Korea, has been appointed to carry on at his post at the MMCA, the Ministry of Culture, Sports and Tourism announced Friday.

Youn’s second three-year term starts Friday and runs until 2025, according to the announcement.

With an attempt to promote Korean arts in the global scene, Youn has been working with various domestic and global projects.

During his previous term, the director published “Korean Art 1900-2020,” an archive of 120 years of modern and contemporary Korean arts. The book has also been translated to English. Amid the COVID-19 pandemic situation, Youn took the lead in organizing online exhibitions.

However, there have been controversies surrounding Youn of workplace bullying and biased personnel appointments, although none have been confirmed by the MMCA.

“We hope Youn continuously promotes the globalization of Korean arts based on his rich knowledge and field experience. Considering the controversies about workplace bullying in MMCA, we wish for Youn to lead the organization with much responsibility after recognizing the current situation,” the Culture Ministry said through a press release.

Youn became the director of the MMCA in 2019, followed by his career as a professor in art history at Dongguk University.