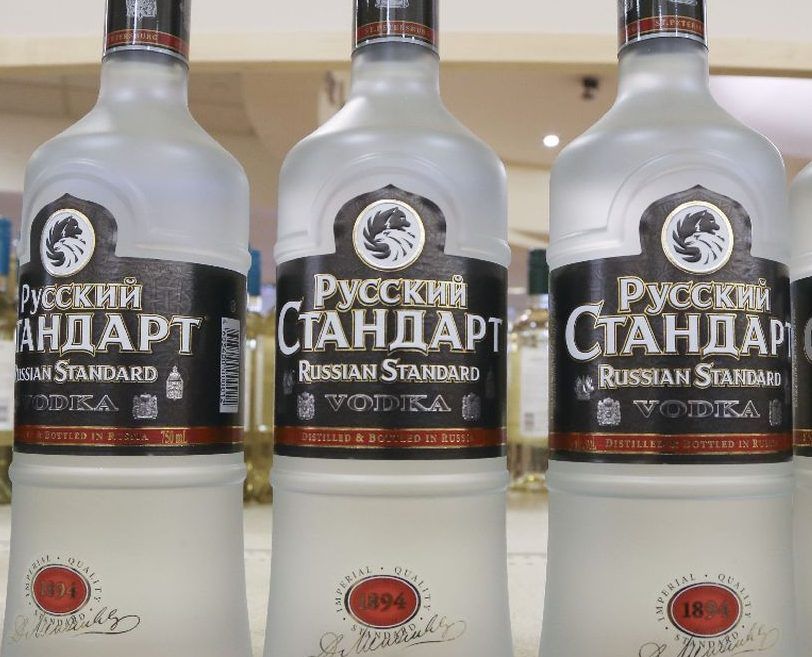 In a letter to LCBO President and CEO Dr. George Soleas, Del Duca said the measure would help send a message that the province considers Russia’s act of aggression unacceptable.

“Our allies in Ukraine are under attack by Russia and need our help,” stated Del Duca in a media release. “Pulling Russian vodka from the shelves of the LCBO is an immediate action Ontario can take to demonstrate our solidarity with the people of Ukraine.”

Banning Russian spirits would help prevent remuneration to Russia during an “illegal invasion,” the statement reads. LCBO sells a number of Russian spirits, including Russian Standard, Beluga Russian and Legend of Kremlin vodkas.

“We need to do everything we can to support our allies against the murderous dictator that has invaded Ukraine,” said Del Duca.

On Thursday, all parties rose in the legislature at Queen’s Park to unanimously denounce Russia’s violent invasion of Ukraine.

The Ford government is also providing $300,000 in humanitarian aid to the Canada-Ukraine Foundation, it announced Thursday.

The federal government announced even stronger sanctions against Russia yesterday in the wake of its invasion, which has been condemned by most of the international community. Prime Minister Justin Trudeau conceded that Canada’s trade with Russia is relatively small, but the government said that the collective sanctions imposed by the world will sting.

Ottawa reporter Allison Smith tweeted that, according to an LCBO insider, the retailer is already weighing whether to ban Russian alcohol. “A source at the LCBO tells me there was a call amongst their spirits buyers last night about doing exactly this,” she said.

The LCBO holds a quasi-monopoly on wine and spirit sales in Ontario. According to the release, it is “among the largest alcohol purchasers in the world.”

LCBO has not commented on the letter so far.