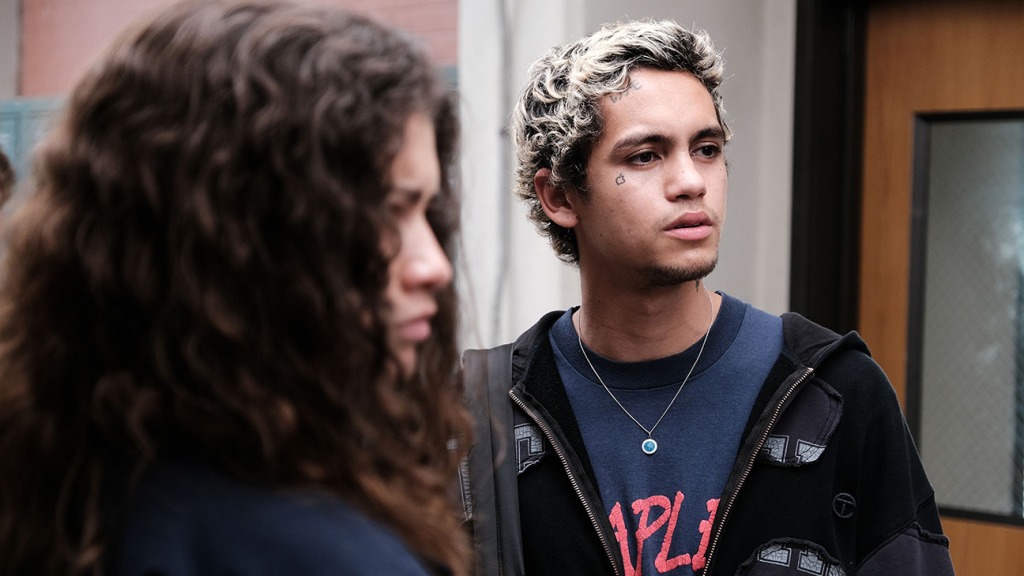 It’s no secret that Euphoria fans have plenty of thoughts about the hit HBO show, and it appears the cast is listening.

Dominic Fike, who joined the Emmy-winning drama series in season two as Rue’s (Zendaya) mysterious friend Elliot, appeared on Thursday’s Tonight Show, where host Jimmy Fallon wanted to hear his take on some popular fan theories. One of those, as Fallon explained, involved the possibility that Nate (Jacob Elordi) might actually be Elliot’s “estranged brother.”

After giving his response some thought, Fike replied, “I’m not even gonna lie — I saw this one online. And I looked at it for a while, and there were so many things connecting, and so many people were talking about it all through these Reddit threads. And at the end of it, I was like, ‘Am I Nate’s brother?’”

Fike added with a laugh, “I almost called him up and asked him.”

Fallon went on to ask whether Tom Holland, who is dating Zendaya in real life, could potentially appear on the season two finale that airs this Sunday. Fike wouldn’t speak to that, but he offered nothing but kind words about the Uncharted star.

“I knew I was gonna hear Tom’s name,” Fike quipped. “What I can tell you is that Tom is a surprisingly nice guy for being Spider-Man. You know, because you assume, as Spider-Man, you can do whatever you want. You can walk into any room and just point at someone’s girlfriend.”

In case that created any confusion, he continued, “He doesn’t do that. He points at his girlfriend and kisses her on the mouth.”