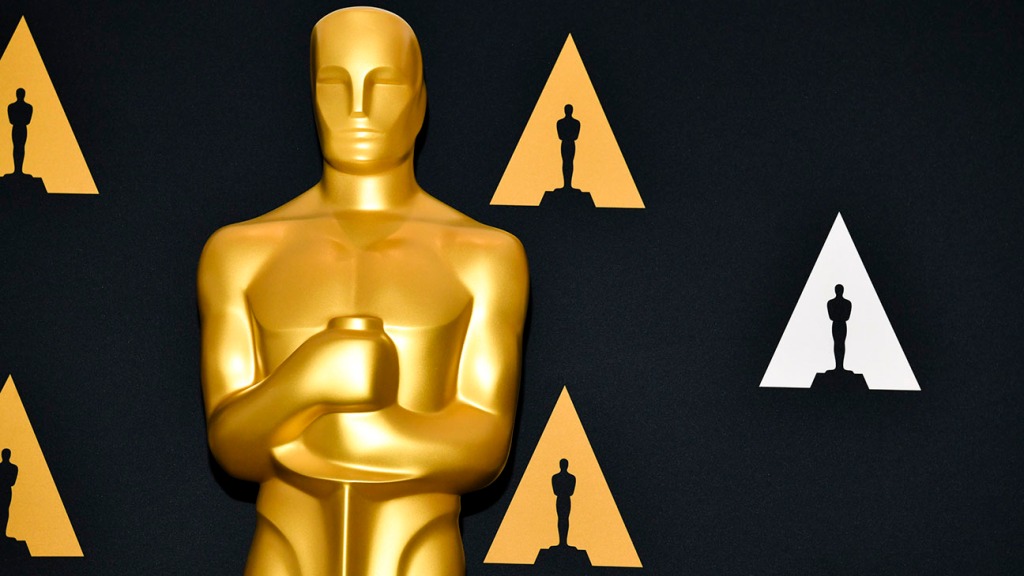 Leadership of the film Academy held what was described as a “contentious” Zoom meeting on Friday morning with Oscar nominees for best sound as well as sound branch Governors following the call not to present eight categories live during the March 27 broadcast of the 93rd Academy Awards. That decision was met with a storm of criticism when it was unveiled Feb. 22.

The Academy plans to present Oscars in eight categories — documentary short, film editing, makeup/hairstyling, original score, production design, animated short, live-action short and sound — inside the Dolby Theatre an hour before the live telecast commences and have it recorded and edited into the subsequent live broadcast.

The Hollywood Reporter has learned that in Friday’s Zoom meeting, the Academy — which was represented in the meeting by CEO Dawn Hudson, president David Rubin and vp and awards chair Jennifer Todd — told participants that it plans to have everyone seated by 4pm on the day of the Oscars for this presentation, in advance of the 5pm show time, with the pre-recorded red carpet available for broadcast during that window. (The Academy intends to reveal winners to the public via social media during this time.)

As widely believed, the decision to retool the show stems from discussions with broadcaster ABC about dwindling Oscar ratings, it was understood from the meeting. Sound representatives were said to have been vocal in their objection to the format, calling it insulting and disrespectful, while the Academy representatives acknowledged having received such messages and requests to reconsider the format. A source tells THR that a reversal seemed unlikely.

On the day that the announcement of the new format was made, some Academy members had already started to reach out to directors, producers and studio execs seeking help in reversing this latest plan.

While this wasn’t discussed in Friday’s meeting, this follows a controversial decision made in 2020 by the sound branch and the Academy to combine the sound editing and sound mixing categories back into a single award, which was first presented as such in 2021.

“The Academy made an explicit promise not to eliminate sound from the live broadcast if they agreed to the travesty of combining Sound Editing and Sound Mixing into one category,” said Mark A. Lanza, president of Motion Picture Sound Editors, in a statement to THR on Tuesday, describing this as as “bill of goods the sound branch was sold.” (The decision to combine those categories was met with mixed reactions from the branch at the time, with those who opposed it arguing that they are different disciplines.) “The Academy’s mission is to honor the craft of filmmaking in all its parts. Eliminating certain categories from the live broadcast degrades that mission.”

“The Best Sound category was created last year by merging into one the two previous awards given for sound, and at that time a pledge was made to keep the best Sound category in the broadcast event,” echoed a statement released on Thursday by the council of the Association of Motion Picture Sound. “At a time when the AMPS/CAS/MPSE joint credit initiative is starting to gain momentum this undermines the good work done to acknowledge the significant contribution our skilled and creative sound teams continue to make to cinema.”

In a statement released on Thursday, the Cinema Audio Society (which represents sound mixers) concluded, “It is our sincere desire that The Academy will reverse its decision and choose not to diminish the prestige of its esteemed honor to the filmmaking community.”

In 2019, the Academy announced plans to present four categories during commercial breaks followed by taped replays later in the show, but reversed the decision amid criticism.