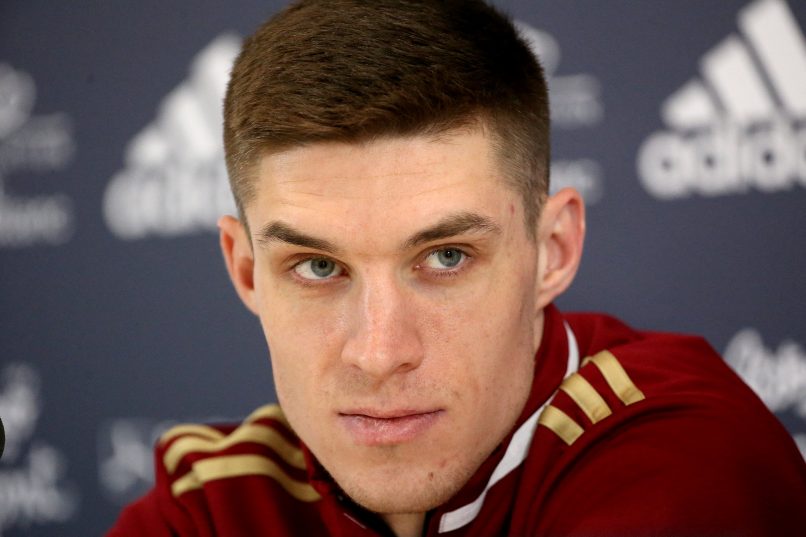 In his press conference ahead of Sunday’s game against Troyes, Bordeaux manager David Guion has expressed support for his Ukrainian midfielder Danylo Ihnatenko in the wake of Russia’s invasion of his home country.

His words transcribed in RMC Sport, the coach explained that the former Shakhtar Donetsk man arrived at training in tears yesterday and has not been able to get his family out of the country.

“Yesterday Dany arrived at training in tears. We spoke with him, he’s very affected. He has family there [in Ukraine] who were meant to join him in Bordeaux on March 1. Unfortunately, they will not be able to come, you can imagine why.”

“I obviously told him I was personally there for him, that the Bordeaux family were there to protect him. Yesterday I asked my players to be all ears, to be close to and show kindness to Dany.”