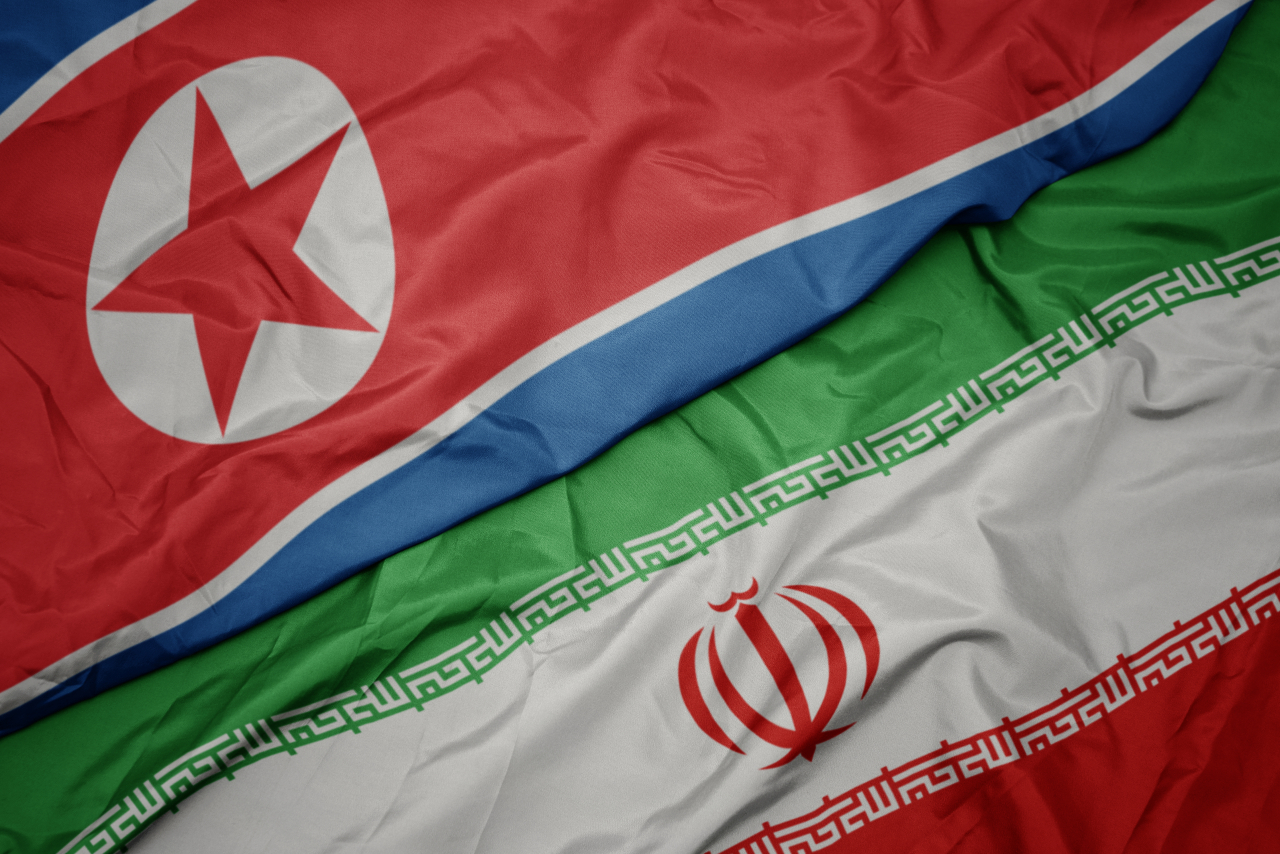 North Korea might be indirectly supplied with Iranian crude oil through China, the US Congressional Research Service said in a recently published report, without further details.

The CRS notably pointed to potential illicit connections between Tehran and Pyongyang in the “Iran Sanctions” report updated Wednesday, although it did not substantiate its claim.

“A portion of the oil that China buys from Iran (and from other suppliers) might be transshipped to North Korea, but it is not known if North Korea buys any Iranian oil directly.”

Washington has banned other countries from importing Iranian crude oil to choke off Tehran’s oil revenues, which had previously propped up the Iranian economy.

US sanctions on Iran went back into effect in 2018, after then-US President Donald Trump unilaterally withdrew from the Joint Comprehensive Plan of Action. The Trump administration also stopped renewing sanctions exemptions for major importers of Iranian oil as of May 2019.

The CRS also said that Teheran and Pyongyang “reportedly share information on a wide range of strategic ventures, particularly the development of ballistic missiles.”

The finding is in line with the previous report of the 1718 UN Panel of Experts. The PoE said Iran and North Korea “have resumed cooperation on long-range missile development projects” in its final report submitted last March.

According to the PoE report, the bilateral ballistic missile cooperation included the “transfer of critical parts” from Pyongyang to Tehran and North Korean missile specialists’ support and assistance for Shahid Haj Ali Movahed Research Center, which is a subsidiary of Iran’s Shahid Hemmat Industrial Group (SHIG).