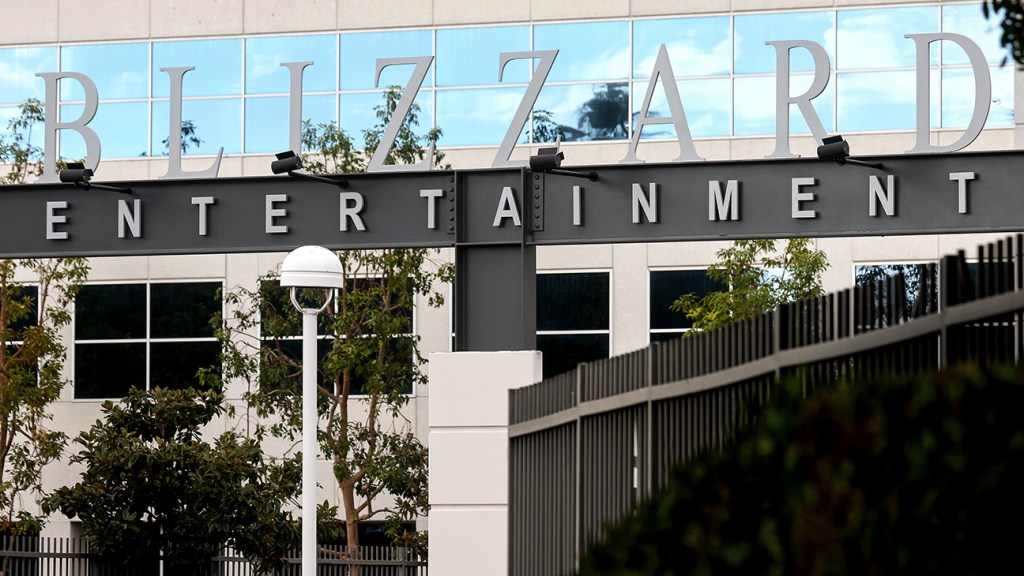 Activision Blizzard has declined to voluntarily recognize a worker union announced on Jan. 21, the first to be declared within the video game holding company. The union, called the Game Workers Alliance Union, is allied with The Communication Workers of America (CWA).

“We carefully reviewed and considered the CWA initial request last week and tried to find a mutually acceptable solution with the CWA that would have led to an expedited election process. Unfortunately, the parties could not reach an agreement,” an Activision Blizzard spokesperson said on Tuesday afternoon, adding that, “we deeply respect the rights of all employees to make their own decisions about whether or not to join a union.” The Hollywood Reporter has reached out to CWA for comment.

In the statement, the spokesperson added that the company expects the union will move forward with its bid to certify the union, which aims to bargain on behalf of quality assurance workers at the Wisconsin-based developer Raven Software, by filing a petition to the National Labor Relations Board for an election. The spokesperson added, “The most important thing to the company is that each eligible employee has the opportunity to have their voice heard and their individual vote counted, and we think all employees at Raven should have a say in this decision.”

The company’s decision arrives the same day that CWA national organizing director Tom Smith released a statement admonishing the company for an organizational restructuring, announced Monday, that will affect Raven QA workers. The change will “embed” these workers within other teams, per an internal communication, which Smith saw as “nothing more than a tactic to thwart Raven QA workers who are exercising their right to organize.”

Smith also took the opportunity to call for regulator oversight of Microsoft’s $68.7 billion deal to acquire Activision Blizzard, first announced one week ago. He asked that Department of Justice, Federal Trade Commission and states Attorneys General take a “serious look” at the acquisition.

In order to secure a union at Raven QA, organizing workers and the CWA will now need to presents cards or a petition to the NLRB to conduct an election that will determine, by a simple majority, whether the union is certified or not. In their initial announcement on Friday of the Raven QA union, officially called the Game Workers Alliance Union, the CWA claimed that unionizing was the “desire of a supermajority of their [Raven QA’s] workforce.”