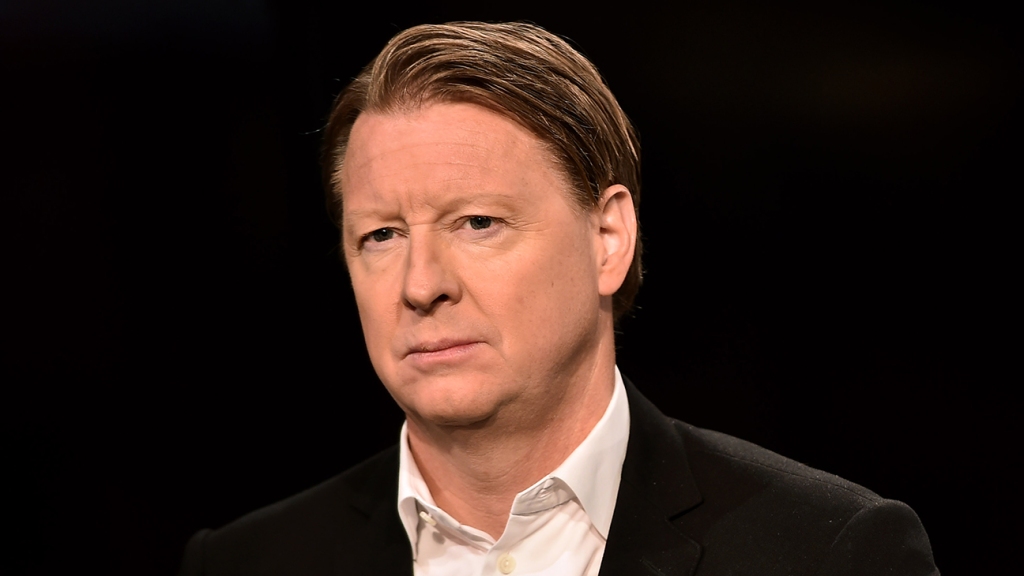 Verizon lost 69,000 net pay TV subscribers for its FiOS consumer video service in the fourth quarter, compared with a loss of 68,000 in the third quarter and 72,000 in the year-ago period, the telecom giant said on Tuesday.

The company has in the past often cited “the ongoing shift from traditional linear video to over-the-top offerings” as a key driver of video subscriber declines.

The telecom giant has been shifting its video focus away from FiOS TV to partnerships with third-party streaming services as it positions itself as a key distribution platform for them. For example, Verizon has a deal with The Walt Disney Co. for the Disney bundle, which gives customers with select Verizon wireless unlimited plans access to Disney streaming services Disney+, Hulu and ESPN+.

The company sold its Verizon Media unit, which includes the likes of Yahoo and AOL, last year. Tuesday’s earnings report was the first since the deal not to include any of the business’ results.

“2021 was a transformational year for Verizon that will serve as a catalyst for us,” said Vestberg. “We are laser focused on executing our 5G strategy and providing value to our customers, shareholders, employees and society.”