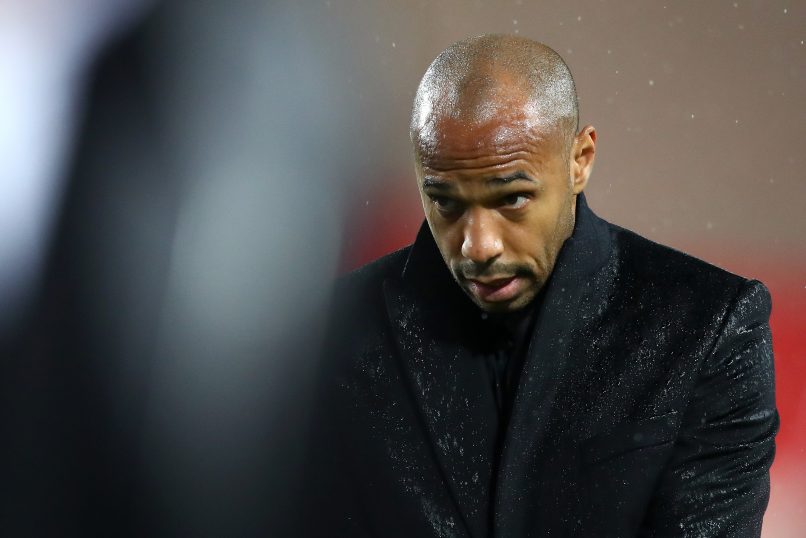 As reported by RMC, speaking on Amazon Prime Video coverage of the Ligue 1 meeting between PSG and Reims, the outlet’s main pundit Thierry Henry showed very little enthusiasm for replacing Vladimir Petkovic as coach of a struggling Bordeaux should Petkovic be removed. When asked about reports, Henry said:

Bordeaux started the weekend in the relegation zone after a 6-0 loss at Rennes last week but a dramatic 4-3 win over Strasbourg hauled the club out of the bottom three.