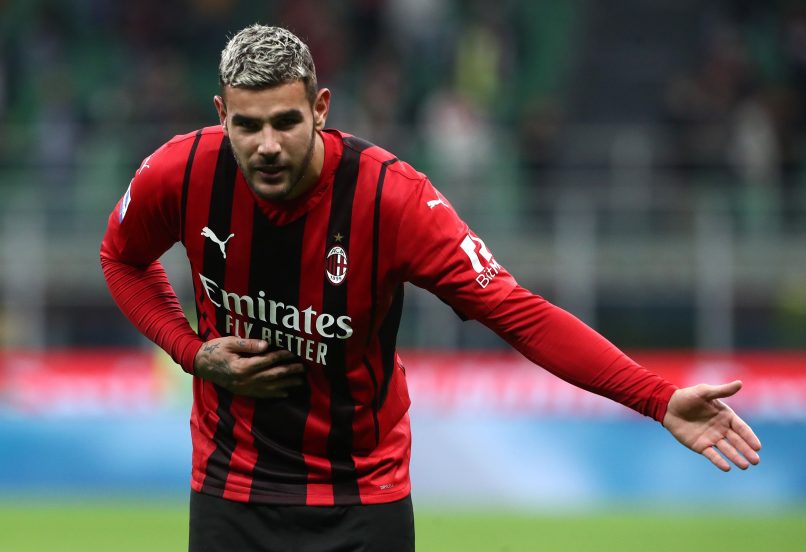 Journalist Ignazio Genuardi reports tonight that French international full-back is set to extend his contract with Milan, taking his stay with the Rossoneri to 2026.

The former Real Madrid man had been the subject of interest from several big clubs, including Chelsea and Paris Saint-Germain.

The 24-year-old will instead remain in Serie A for the time being, with a significant wage increase to come. The Marseille-born left-back, who played a part in France’s Nations League win in November, has 18 appearances in the league this season for 4 goals.