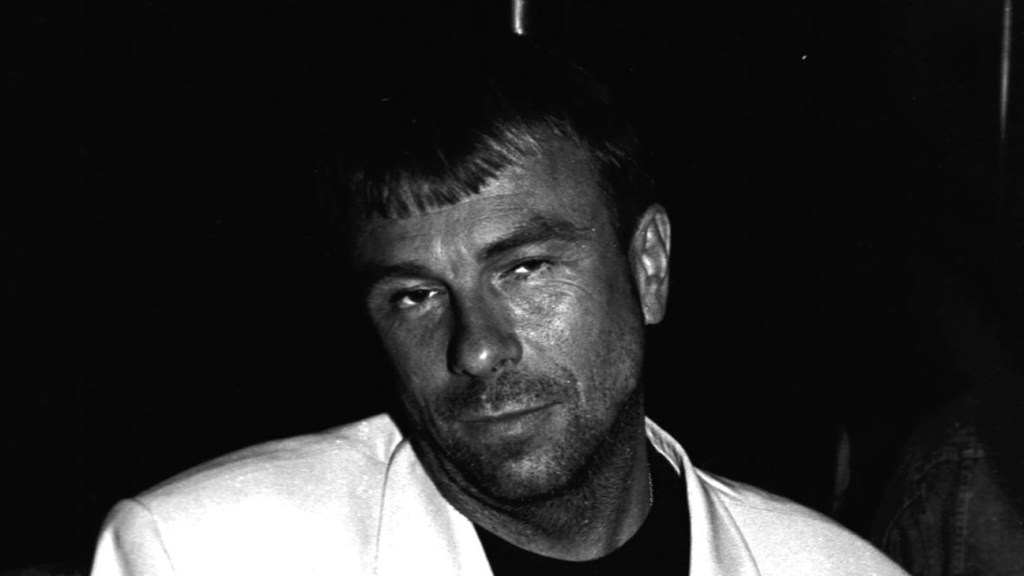 The Mugler brand’s official Instagram account revealed the designer’s death on Sunday. “#RIP. We are devastated to announce the passing of Mr. Manfred Thierry Mugler on Sunday January 23rd 2022. May his soul Rest In Peace,” said the caption to the post.

His agent told AFP that Mugler had died of “natural causes,” and was planning on announcing new collaborations this week.

Breaking into the French fashion scene in the 1970s, Mugler became one of the dominant names in the industry by the 1980s. His bold and sexually confident clothes with powerful broad-shouldered silhouettes became a sensation, and his runway shows, which famously drew inspiration from such varied things as robots and insects, were must-see events.

Manfred Thierry Mugler was born in Strasbourg, France in December 1948. As a teenager, Mugler studied drawing, interior design and dance, with career aspirations in the latter. He moved to Paris to pursue a career in dance but found his calling in fashion, quickly gaining a reputation for the clothes he had designed for himself. He freelanced as a stylist for a few years, before showing his first collection under the Cafe de Paris name in 1973. He launched his eponymous label the following year.

Inspired by the likes of Cristóbal Balenciaga and Christian Dior, Mugler went against the prevailing trends in Paris high fashion at the time, focusing his energy on distinctly Parisian clothes such as the little black dress and the trench coat, adding a modern and confident twist on classics.