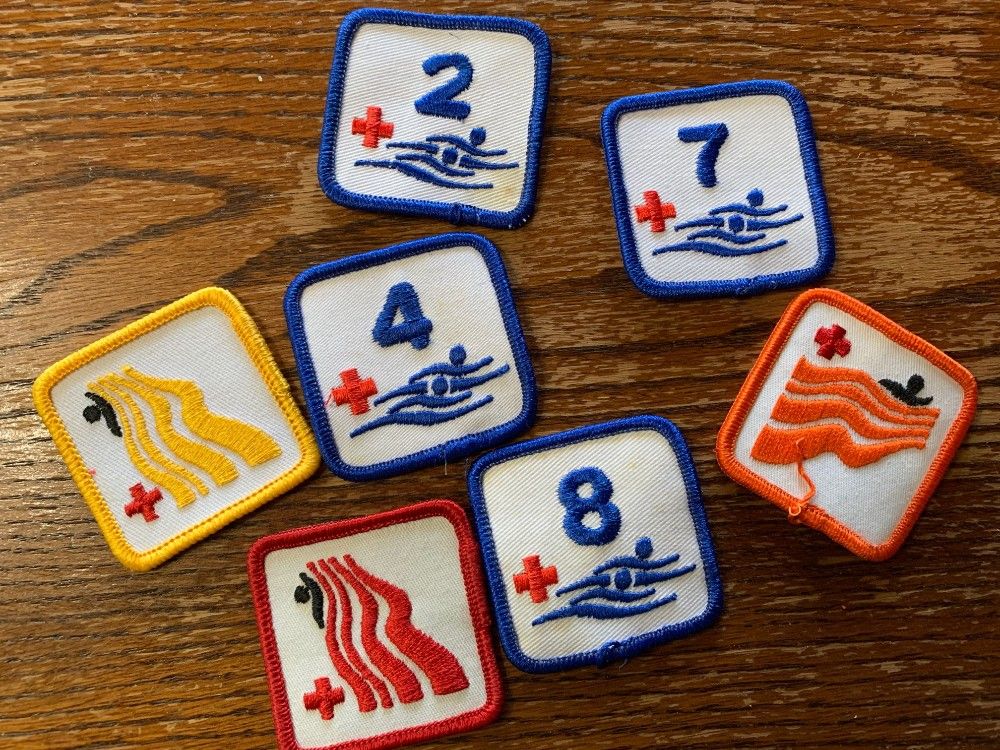 After training generations of swimmers for 76 years, the Canadian Red Cross is taking a different stroke.

“We continue to believe in the importance of water safety training, but no longer saw that we offered unique expertise in that area. We also believe the relative humanitarian need for water safety training has been surpassed by demands in other areas in which we are well positioned to make a difference.”

Red Cross started providing swim lessons in 1946, when Canada recorded 1,000 drowning deaths per year. That number has now halved, while the country’s population has tripled.

The program put some 40 million Canadians through the paces. Earning its iconic multicolored Swim Kids badges, one for each of its eight levels, became something of a rite of passage over three quarters of a century.

The new swim program will be “quite similar” but with more of an emphasis on physical fitness, said Sindy Parsons, a swim program manager for Lifesaving Society Canada in Ontario.

“The program is really focused on fun and to motivate kids to stay interested, so we have some really fun skills that they do,” she said. “Rather than doing long, untimed distance swims, we do interval training… to ensure they are physically fit.”

Some camps will still provide badges, though not all, noted Parsons. The transition plan will be completed by the end of the year.