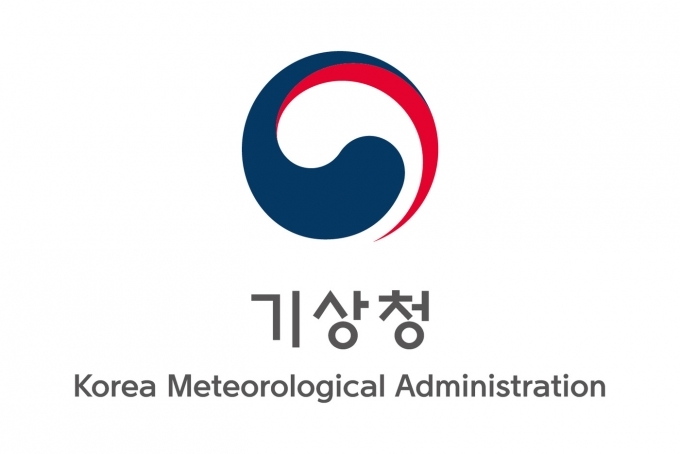 A report from the Korea Meteorological Administration said South Korea’s average temperature for 2021 reached 13.3 degrees Celsius, becoming the second-hottest year since data were compiled from 1973. The record follows 13.4 degrees reached in 2016.

The year 2021 was the second hottest year on record for North Chungcheong Province and fifth hottest for Daegu and North Gyeongsang Province.

The overall average temperature for South Korea was 0.8 degrees higher than the average figure for years from 1990 to 2020. All but one average for each month of 2021 was higher than monthly averages for previous 30 years.

The weather agency said the unusually warm spring and fall, largely due to global warming, aided in 2021 becoming the second-hottest year on record.

The country experienced 22 typhoons last year, down from the 30-year average of 25.1, and three of them made visible impact on South Korea, pouring heavy rain across Jeju and the southern and eastern parts of the country.