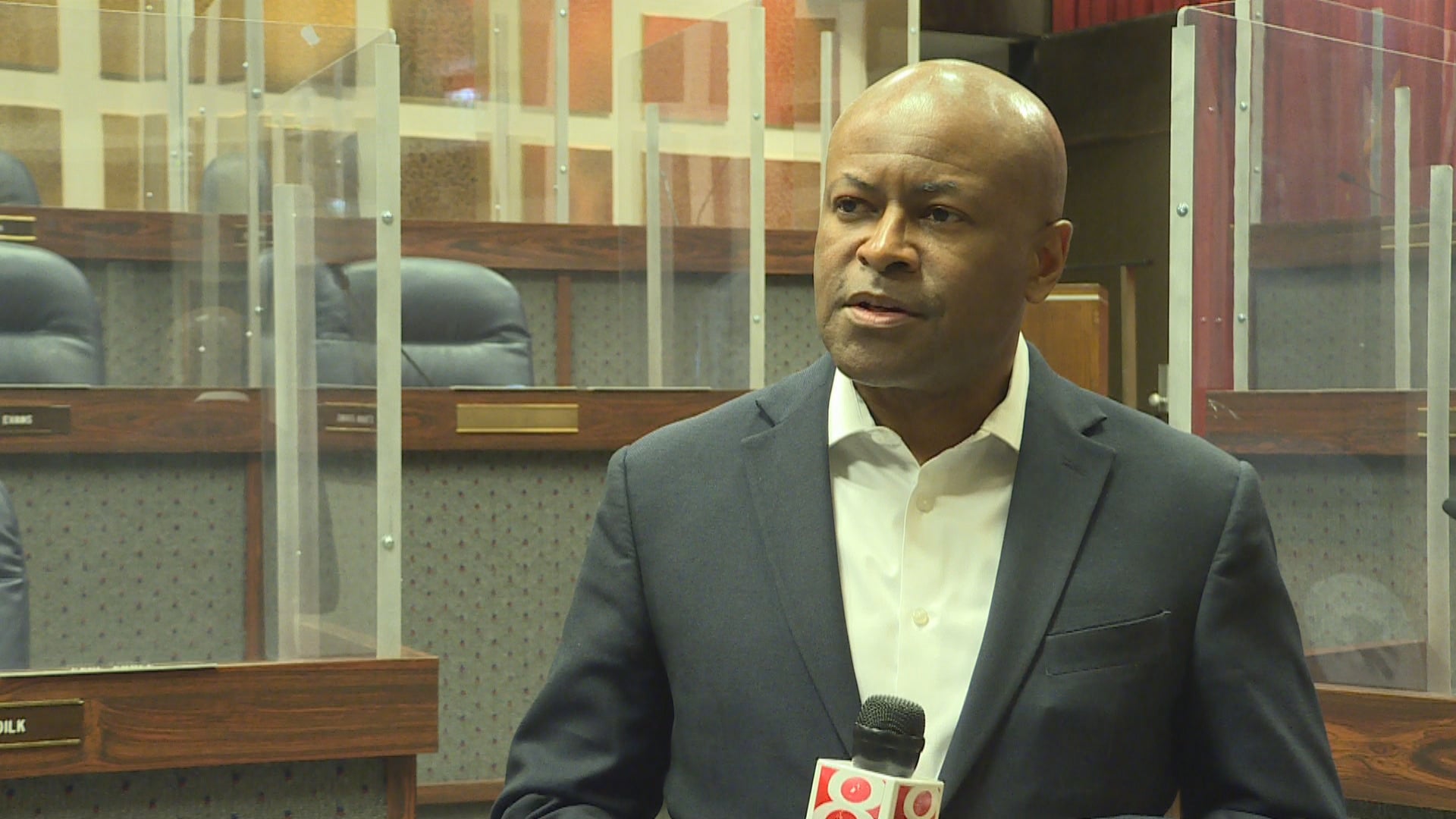 INDIANAPOLIS (WISH) — A new campaign is stirring up conversations.

It’s a chance for minority communities in Indianapolis to raise their voices for a better future.

The campaign called Your Voice 2022 is being led the Indianapolis-Marion County City-Council Council. It’s a public education and engagement campaign about the redistricting process. The initiative features a public forum in each of Marion County’s nine townships, marking the first time in Indianapolis history that the council is beginning the redistricting process with a public information and engagement campaign.

“This is an opportunity to ensure that our diverse communities have a voice,” said Marlene Dotson, president and chief executive officer of the Indiana Latino Institute.

It’s the first-of-its-kind in Indianapolis inviting diverse communities to public forums as part of its redistricting process.

“But also this time, they’re doing it in Spanish, and that doesn’t put any language barriers for our Latino community especially for those that only speak Spanish,” Dotson said.

A forum at Community Alliance of the Fare Eastside (C.A.F.E.) on East 38th Street on Tuesday. Another forum at Crispus Attucks High School on Feb. 8. A webpage has all the community forum dates.

Council president Vop Osili, talking about the forums, said, “It helps us to understand better the views of our community about what makes their community, the communities’ interests, that when the maps begin to be drawn that neighborhoods aren’t being divided into two, that we’re trying to be respectful of that.”

The Democrat added, “Redistricting is the process that we follow based on the results of the decennial census, and it’s important that we do so in such a way that our maps are reflective of our populations and whether populations have moved, etc., within our various districts.”

Translators will be at the public forums. Dotson says the forums also are a chance for Latinos to share their biggest concerns with Marion County leaders.

“From the economic, the educational, health concerns, it’s a list and not just for Latinos, but all our community,” Dotson said.

She says this is also an opportunity to increase representation for this growing population in the future. “Our vote matters, so we need to bring this to the table,” Dotson said.

All Your Voice 2022 forums are free and open to any resident of Marion County. Residents are not limited to attending the forum in their home township. The events are being planned, hosted, and facilitated by Engaging Solutions LLC, a locally owned, independent consulting firm.

The first Your Voice 2022 forum is from 10 a.m.-1 p.m. Saturday in the media center at Perry Meridian High School. Punjabi and Chin (multiple dialects) interpreters will be present.