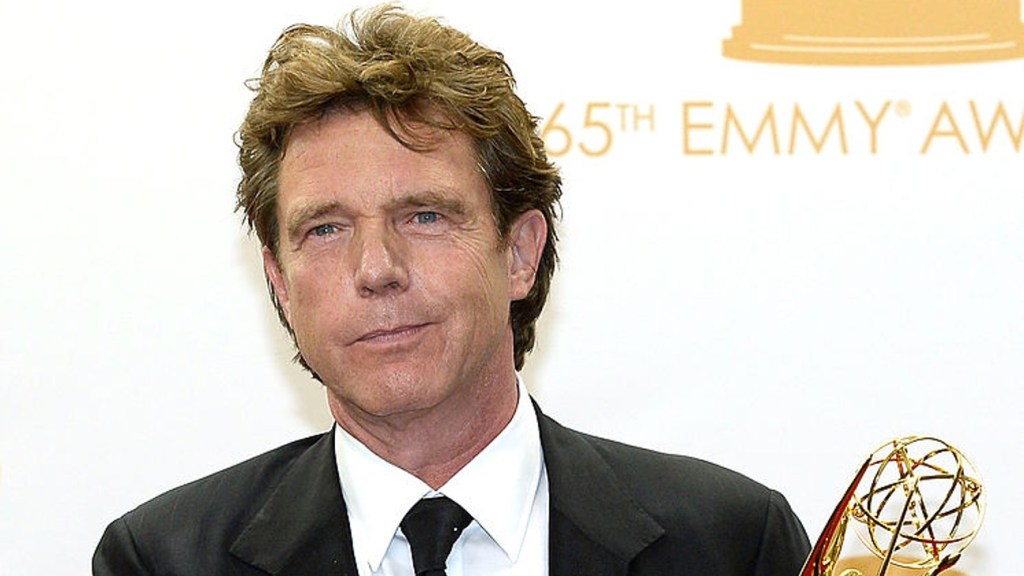 Emmy-winning producer John de Mol, the creator of global hit The Voice, has responded to multiple claims of sexual misconduct by members of staff on The Voice of Holland, the original Dutch version of the singing competition show.

Broadcaster RTL pulled The Voice of Holland off the air after a local investigative news program reported multiple claims of misconduct and abuse over more than a decade by two celebrity judges on the show — Marco Borsato and Ali B —as well as the show’s bandleader, Jeroen Rietbergen. Rietbergen is married to Dutch celebrity Linda de Mol, making him John de Mol’s brother-in-law.

ITV Studios, which bought John de Mol’s production company Talpa in 2015, and produces The Voice formats worldwide, said they were “shocked” by the claims and have commissioned an external investigation into the allegations.

De Mol initially declined to comment, but spoke to investigative TV news magazine Boos after it showed him its report into the allegations. Boos broadcast the entire interview, unedited, at the end of its report. Posted online on YouTube on Thursday, the show has already received more than 7 million views.

De Mol said he was unaware of the alleged abuse and that in his time as executive producer on —he ran the show from its start in 2010 through 2019—he was made aware of only one complaint, involving Reitbergen, in 2019. The bandleader has admitted to sending sexually explicit images and text messages to The Voice candidates. He resigned last Saturday.

“First, I was speechless, then I became livid,” de Mol recalled, upon hearing the first allegation against Rietbergen. “I called him and said: come here now … I yelled at him for 30 minutes, I had to restrain myself not to punch him in the face.”

De Mol claims The Voice production team apologized to the accuser and put Reitbergen on notice that he would be fired if another incident came to light. But de Mol said he had no knowledge of the alleged abuse by Marco Borsato and Ali B. Borsato is accused of inappropriately touching underage contestants of The Voice Kids, a spin-off show. Several former contestants of The Voice of Holland have leveled allegations at Ali B., including one who claims the rapper raped her in his recording studio.  Both men deny the allegations.

De Mol said none of the accusers filed complaints against the two men, and he was unaware of any misconduct, but said if the allegations turn out to true “I absolutely feel responsible. That doesn’t mean that I saw things and tried to cover them up, or condoned things that should not have been condoned. This discussion is about one thing: people have been hurt. There are victims and their interests should come first.”

De Mol is no longer involved with The Voice, but said he agreed with RTL’s decision to pull the show off the air while ITV Studios conducts its investigation.

“I think you can only start discussing the future of The Voice after everything [comes out],” he said. “I can’t tell you if The Voice will be back next year or if it will never come back.”