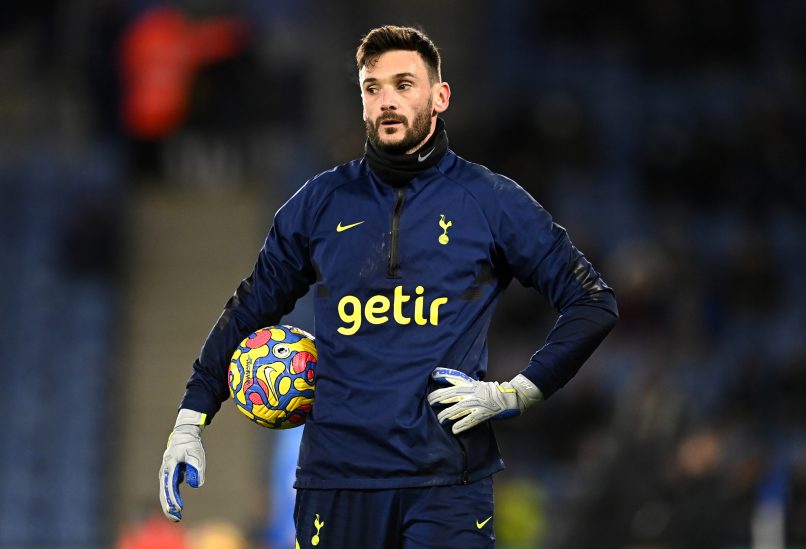 RMC Sport report this evening that France captain Hugo Lloris is set to sign a contract extension with Tottenham Hotspur, having been linked to a return to Ligue 1.

The former Lyon man, who left France for the North London side in 2012, was the subject of interest in particular from Rennes. His former club Nice were also in the running, to a lesser degree.

Instead, the 35-year-old has reportedly reached an agreement with his current club, with whom his contract was expiring at the end of the year, to stay another two years.