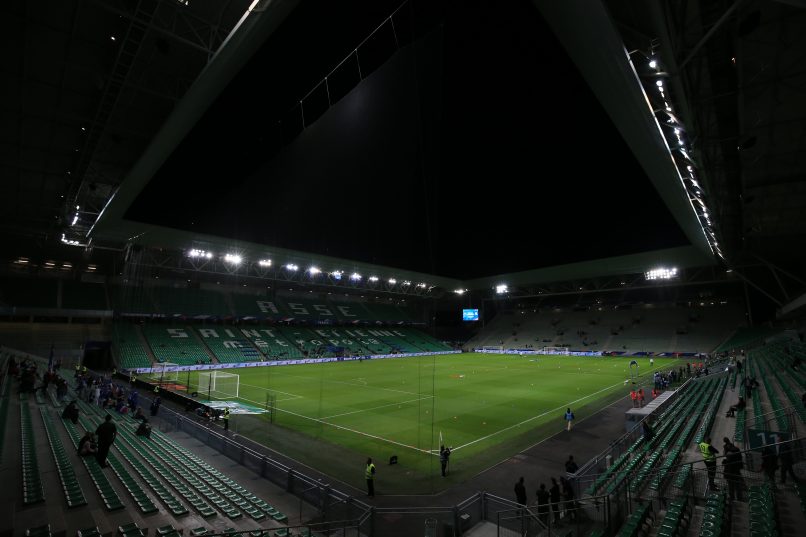 As initially reported by L’Équipe, the French federation’s disciplinary commission has announced that Saint-Étienne’s fans will not be allowed to travel to away games until the end of the season.

The sanction comes following the crowd incidents that took place during Les Verts’ cup tie against Jura Sud at the start of January, as the match was interrupted for 20 minutes by Saint-Étienne ultras as flares and fireworks were thrown onto the pitch.

The measure will apply to all of the club’s matches until the end of the season, and is accompanied by a €50,000 fine.