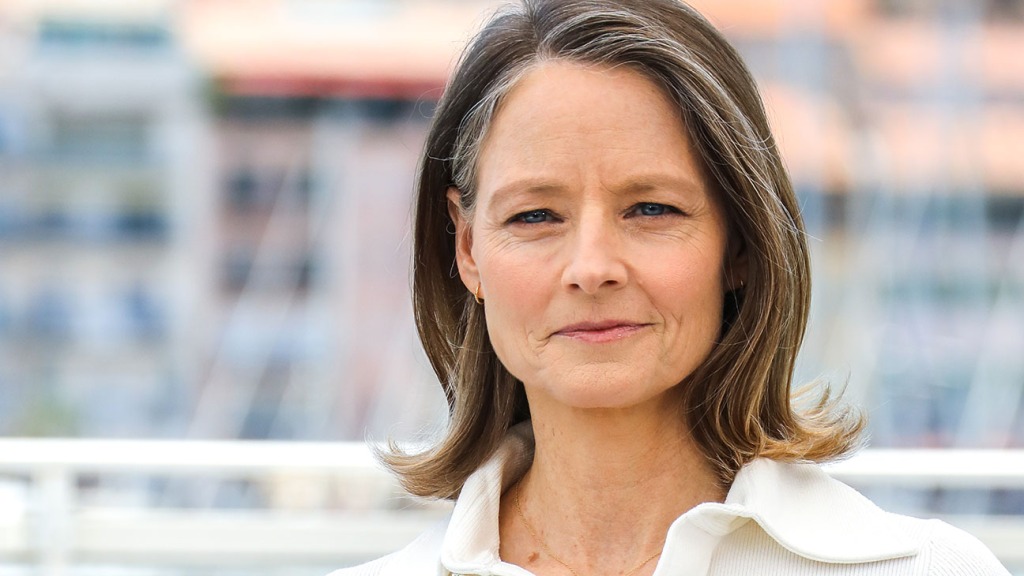 Jodie Foster has joined Annette Bening in Nyad, a biopic on marathon swimmer Diana Nyad that has landed at Netflix.

Directors Elizabeth Chai Vasarhelyi and Jimmy Chin, known for their documentary work, including the Oscar-winning Free Solo, are making their narrative debut with the drama.

The project, produced by Andrew Lazar and Teddy Schwarzman, was developed by Mad Chance and Black Bear Pictures after being initially introduced to buyers at the European Film Market in March 2020.

Nyad is a long-distance swimmer who, in 2013 at the age of 64, became the first person to swim the 110-mile distance from Cuba to Florida without the aid of a shark cage. It was her fifth attempt, and she executed it by undertaking a 53-hour journey through the dangerous open ocean that included overcoming not just sharks but poisonous jellyfish.

CAA Media Finance brokered the deal with Netflix on behalf of the filmmakers.

Black Bear is currently in post-production on Dave Franco’s Somebody I Used to Know at Amazon and Neil Burger’s The Marsh King’s Daughter starring Daisy Ridley and Ben Mendelsohn at STX Films. It also has Martin Campbell’s Memory, starring Liam Neeson and Guy Pearce, which Briarcliff Entertainment and Open Road will release on April 29, 2022.

Foster was last seen opposite Benedict Cumberbatch and Tahar Ramin in the 2021 drama The Mauritanian. The two-time Oscar winner is repped by CAA and attorney Matt Saver.