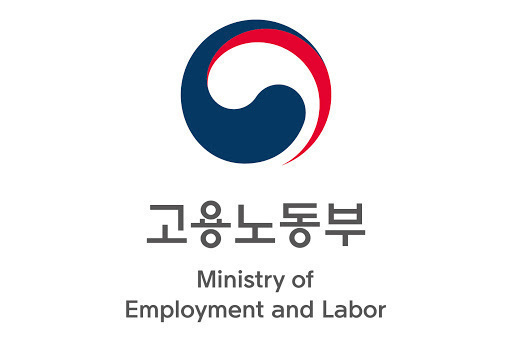 Jobs provided by the government and state-run companies grew by the largest-ever amount in 2020, as the number of public servants rose and state-arranged jobs for vulnerable people increased amid the pandemic, data showed Thursday.

Jobs offered by the public sector are positions in central and provincial governments, social security funds and state-run firms.

It marked the largest on-year increase since 2016, when the statistics agency began compiling related data.

The number of public servants has been on the rise, and the government increased state-arranged jobs for senior citizens, youths and others to help them cope with the COVID-19 pandemic and job market strains, according to the agency.

The number of employed people declined 218,000 on-year in 2020, the largest job loss in 22 years, as the pandemic pummeled the country’s job market.

Since taking office in May 2017, President Moon Jae-in has placed top priority on creating more jobs, promising to add 810,000 new jobs in the public sector during his single five-year term.

Jobs in the public sector accounted for 11.2 percent of the total job posts in 2020. This marked a 0.4 percentage point-rise from a year earlier.

Job posts for public servants accounted for 65.6 percent of the total 2.12 million jobs at government organizations, 1.9 times higher than those of non-civil servants.

By age, people in their 40s accounted for the biggest slice of 26.8 percent of the total public jobs. But job posts by those aged 60 and older grew the most with 46,000 on-year due to an increase in state-arranged short-term jobs for senior citizens.