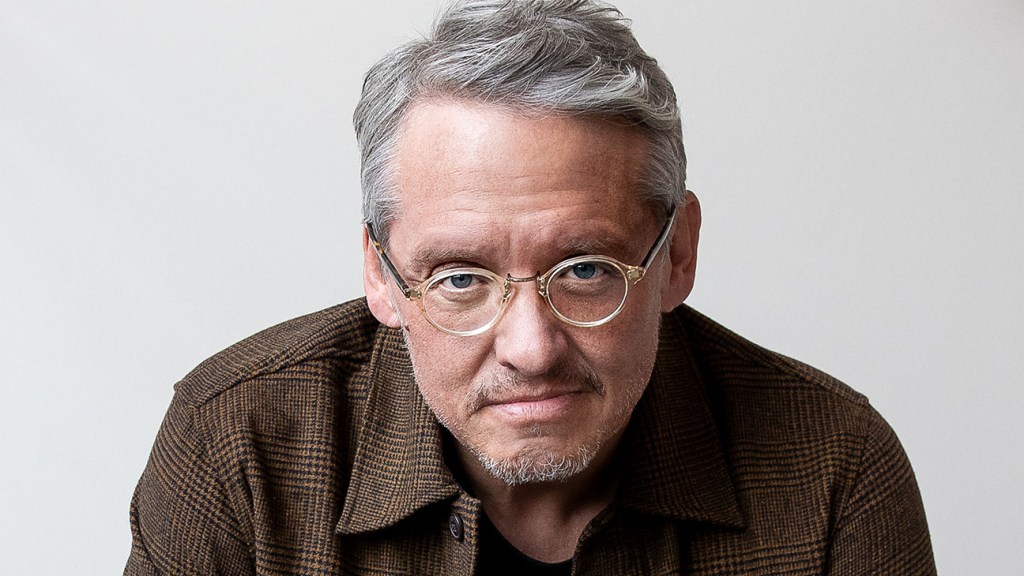 Adam McKay, the Oscar-winning writer, director and producer of Don’t Look Up, will accept the Advanced Imaging Society’s debut Voices For The Earth Award during its 12th annual Lumiere Awards ceremony.

The event was postponed to March 4 and restructured as a luncheon at the Beverly Hills Hotel with a limited audience due to the ongoing COVID-19 pandemic.

The Voices For The Earth Award celebrates “innovation and inspiration in environmental storytelling and acknowledges creatives who have found a unique approach to strengthen the audience’s appreciation for nature and illustrate the importance of taking care of our shared planet.”

Presenting the honor to McKay will be Kathleen Rogers, president of earthday.org, sponsor of the new award. She praised McKay and his Netflix movie Don’t Look Up, which tells the story of two astronomers (Jennifer Lawrence and Leonardo DiCaprio) who must go on a media tour to warn people of an approaching comet that will destroy Earth. “We now recognize that solid science, indisputable facts, and dire warnings are not changing minds as fast as the relentless march of climate change requires. … We need to broaden our approach. One approach is humor — an approach that Don’t Look Up hilariously utilizes,” she said.

McKay said in a statement: “Since reading the 2018 IPCC Report and then Dave Wallace-Wells’ The Uninhabitable Earth, I had been searching for the right story to tackle the climate crisis. Given how audiences around the globe have shown they have an appetite for these stories, I hope we will see many more that can continue to raise awareness and mobilize people the world over. I’m very grateful for this award from AIS … It’s great to see their support of filmmakers telling environmental stories.”