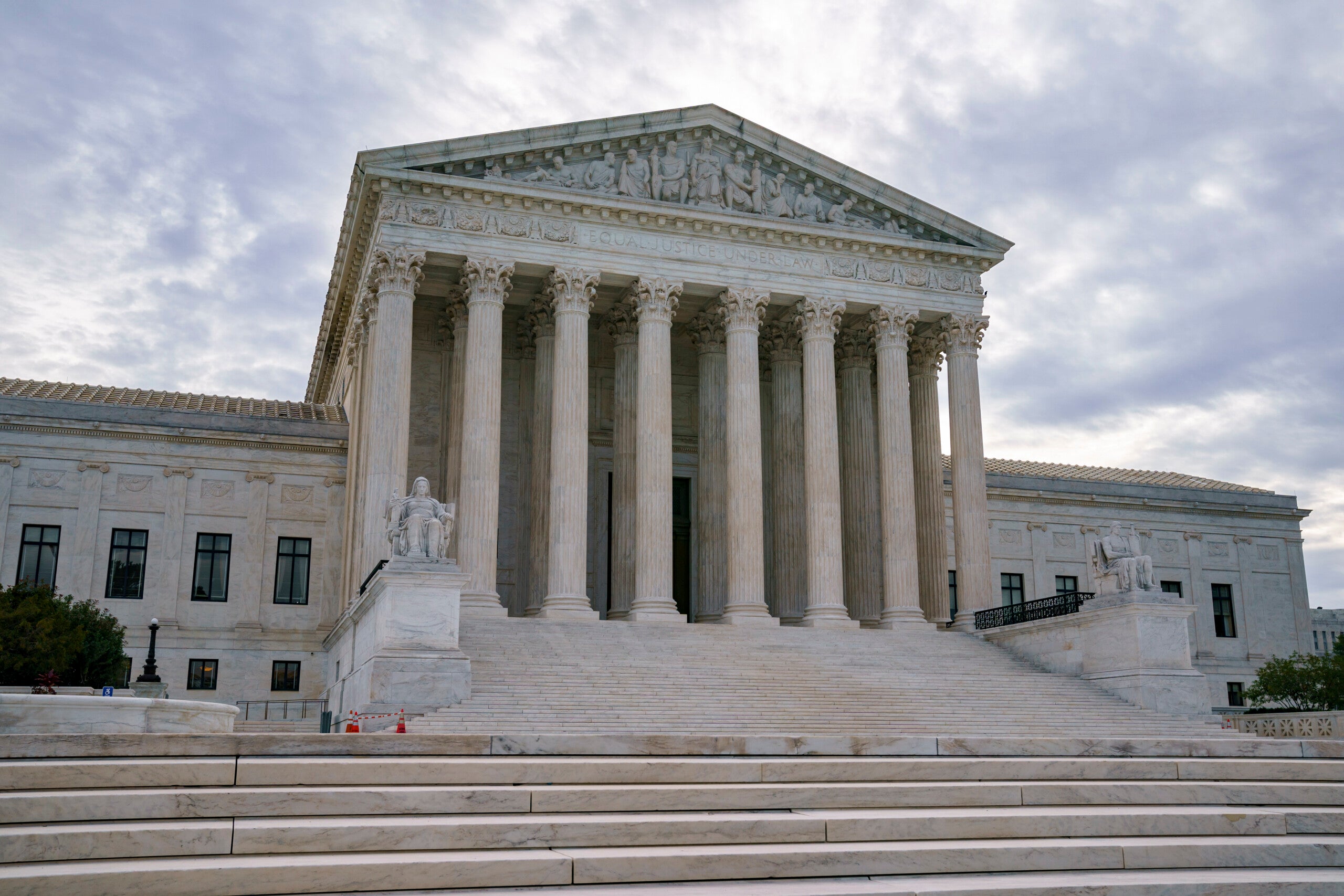 WASHINGTON (AP) — In a rebuff to former President Donald Trump, the Supreme Court is allowing the release of presidential documents sought by the congressional committee investigating the Jan. 6 insurrection.

The justices on Wednesday rejected a bid by Trump to withhold the documents from the committee until the issue is finally resolved by the courts.

Following the high court’s action, there is no legal impediment to turning over the documents, which are held by the National Archives and Records Administration. They include presidential diaries and visitor logs.