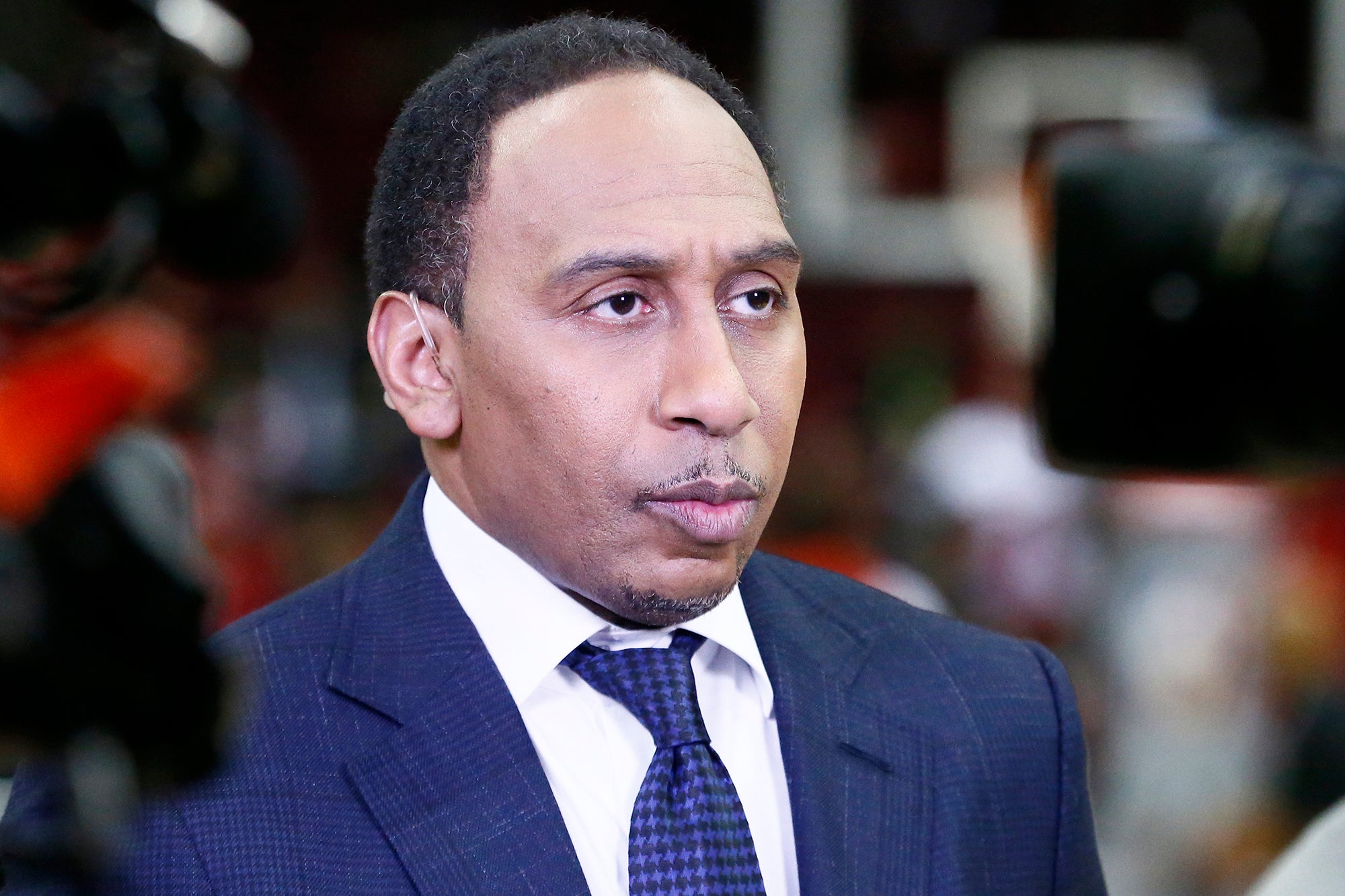 (CNN) — Stephen A. Smith returned to ESPN‘s “First Take” Monday after a bout with Covid-19, which the commentator said nearly killed him.

“For me personally, it hit me differently,” Smith said.

Smith explained that he tested positive for the virus late last month and wound up in the hospital over the New Year.

“[Doctors] told me, had I not been vaccinated, I wouldn’t be here. That’s how bad I was,” he said. “I had pneumonia in both lungs. My liver was bad, and it ravaged me to the point where even now I have to monitor my volume, get to the gym every day … I’m still not 100% with my lungs, but I’m Covid negative … I’m on the road to recovery.”

Smith added that he had a 103 degree fever every night, “woke up with chills and a pool of sweat and was coughing profusely.”

“And it got to a point that right before New Year’s Eve, I was in the hospital into New Year’s Day,” he said. “That’s how I brought in the New Year.”

Smith added that “if it wasn’t for several doctors … I wouldn’t be here.” He proceeded to thank those doctors as well as ESPN executives including the network’s chairman, Jimmy Pitaro, for checking on him.

“I wanted to take a moment to say to folks out there that (A) the vaccine, according to [doctors], saved me,” he said. “Now, everybody’s different because my sister smokes and she had Covid and she was fine in 3 days, 3-4 days. Me? I don’t smoke, and it almost took me out.”

Smith also added that wearing a mask is important.

“I think the one thing to emphasize the importance of, no matter how you feel about the vaccine, that mask is important,” Smith said, “because you don’t know how the next person is affected. How I’m affected is different from how you were affected.”

On Monday, Smith also conveyed how happy he is to be back on ESPN.

“I’m ecstatic to be back. I’ve missed being at work. I’ve used more sick days in the last month than I’ve used in my 28-year career in this business,” he said. “And I can’t tell you how lucky and sincerely blessed I am to be sitting here with you guys today because two-and-a-half, three weeks ago, I didn’t know if I was gonna make it.”

Smith is one of several TV personalities to catch Covid-19 in the last few weeks. “Today” hosts Hoda Kotb and Savannah Guthrie as well as “Tonight Show” host Jimmy Fallon and “Late Night” host Seth Meyers also said they recently had the virus.