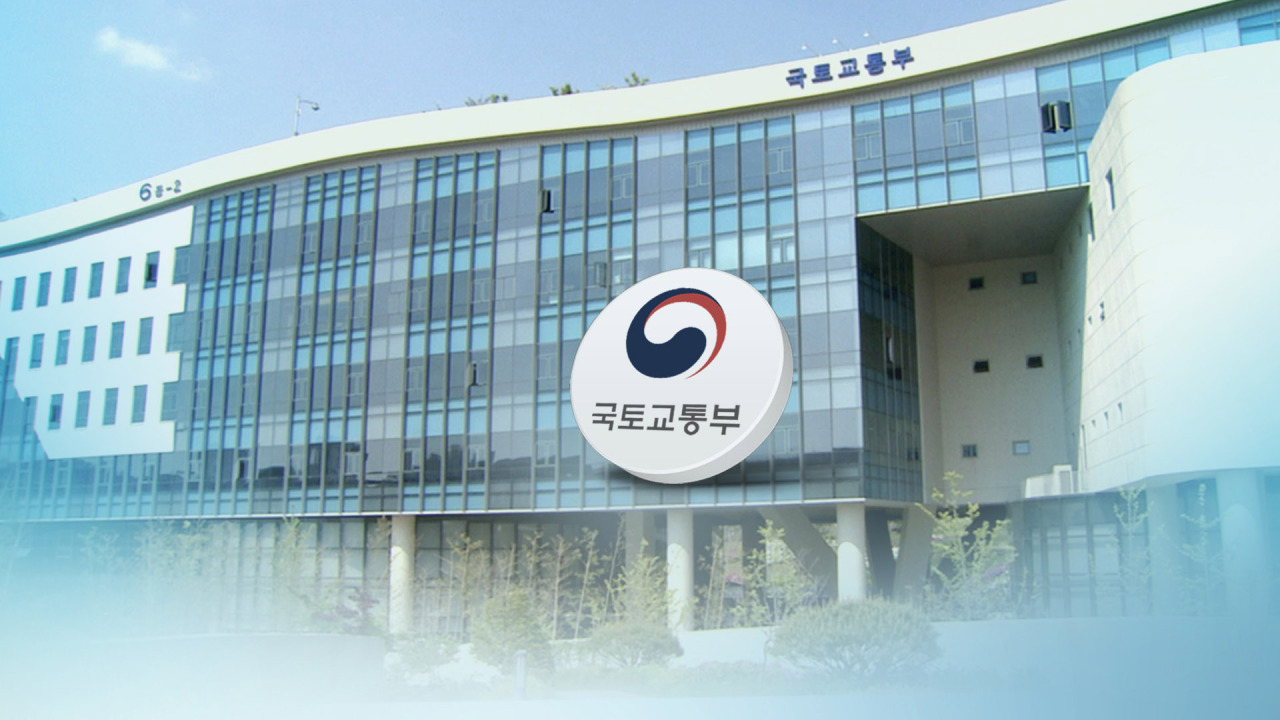 South Korea and Switzerland have agreed to double the number of flights that each other’s airlines can operate between the countries, the transport ministry said Wednesday.

In the bilateral aviation talks held in Zurich early this week, the two countries signed a deal to increase the flights to six from three per week beginning in 2024, the Ministry of Land, Infrastructure and Transport said in a statement.

They also agreed to let multiple airlines offer flights on the route, which has been dominated by Korean Air Lines Co. in Korea, it said. (Yonhap)