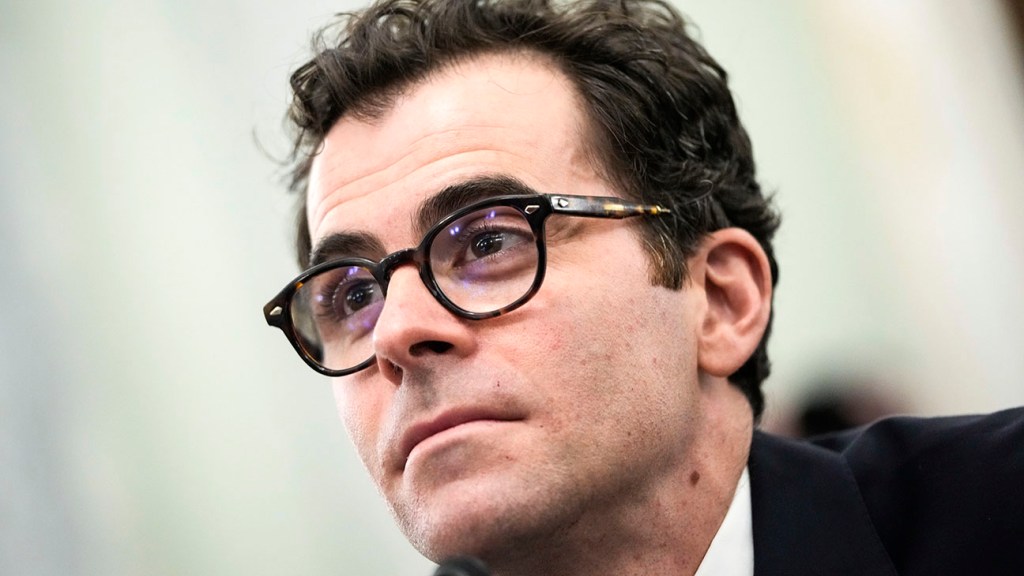 Instagram rolled out a paid subscription feature with a small group of U.S. creators on Wednesday that will allow followers to pay for exclusive content on Instagram Live and Stories.

For the test launch, creators have eight different monthly price points to choose from, according to an Instagram spokesperson: $0.99, $1.99, $2.99, $4.99, $9.99, $19.99, $49.99 or $99.99. Instagram will not be taking a cut of revenue until at least 2023, when parent company Meta is expected to begin collecting fees from creators on Facebook and Instagram. Though the company has not yet disclosed what the revenue share percentage will be come 2023, at the earliest, Meta CEO Mark Zuckerberg has previously said the cut will be less than 30 percent.

Instagram Subscriptions will allow creators to host livestreams and share disappearing posts via Stories to their paying subscribers, as well as see badges next to their follower names to indicate which of them are paying subscribers.

“Creators do what they do to make a living, and it’s important that that is predictable,” Instagram head Adam Mosseri said in a video on Wednesday. “Subscriptions are one of the best ways to have a predictable income — a way that is not attached to how much reach you get on any given post, which is inevitably going to go up and down over time.”

A subscription option on Instagram has seemed inevitable, given that other platforms like Twitter have introduced features like Super Follows, which lets users subscribe to Twitter users for exclusive content with monthly prices at $2.99, $4.99 or $9.99. The creator subscription model has also been championed by Patreon, a membership platform founded in 2013 that allows creators to get monthly income through subscriptions.

Mosseri said he hopes to expand the Instagram subscription feature over the next few months and teased the possibility of allowing creators to export their subscriber lists to other platforms outside of Instagram.