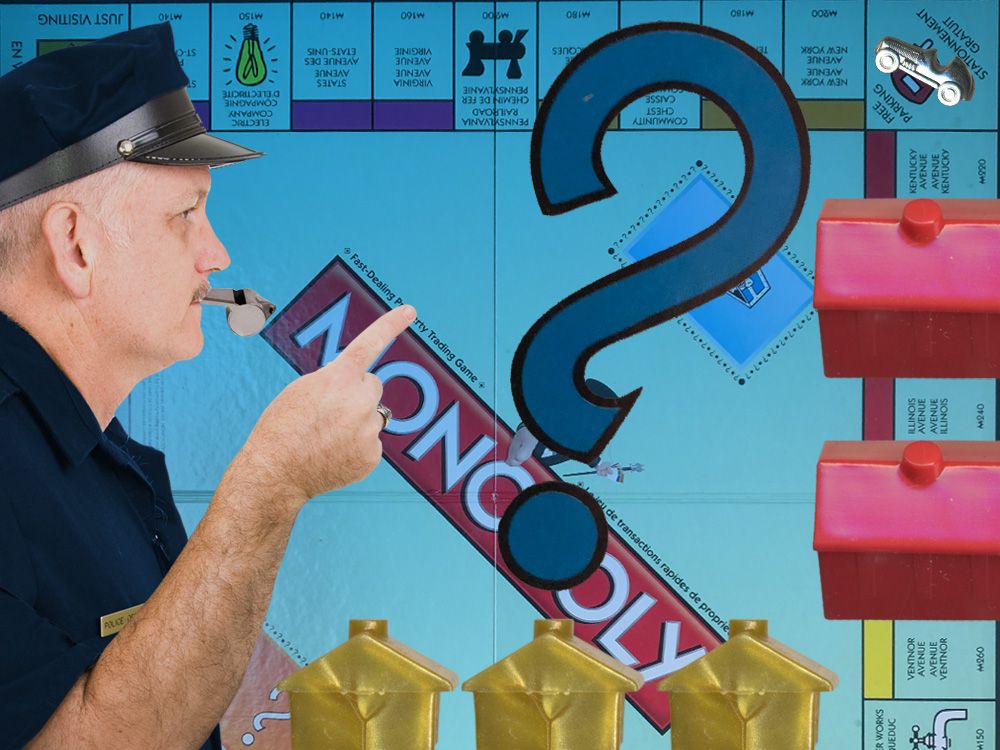 By ignoring these rules, the game becomes much more painful and drawn-out than it was designed to be

Everybody reacts to pandemics differently, but one of the stranger side-effects of COVID-19 is that it’s yielded more people playing Monopoly than ever before. Hasbro has reported that 2020, the first year of the pandemic, saw Monopoly reach its “best year ever” in terms of sales. If you’re like the typical Monopoly enthusiast, however, you’ll probably play once or twice before forsaking the game as a hellish hours-long ordeal. But it need not be that way; watch the video or read the transcript below to learn how a handful of ignored rules have ruined Monopoly.

If you have a difficult relationship with your adult siblings, there’s a good chance that this game is to blame. For every player except the winner, Monopoly is notorious for being a cruel and never-ending grind towards bankruptcy and ruin.

But that’s not the game’s fault, it’s your fault. By ignoring these following rules, you’re making the game far more painful than it was designed to be:

Just follow these rules and the game will be much faster, much more fun, and much less likely to land you and your loved ones in therapy.