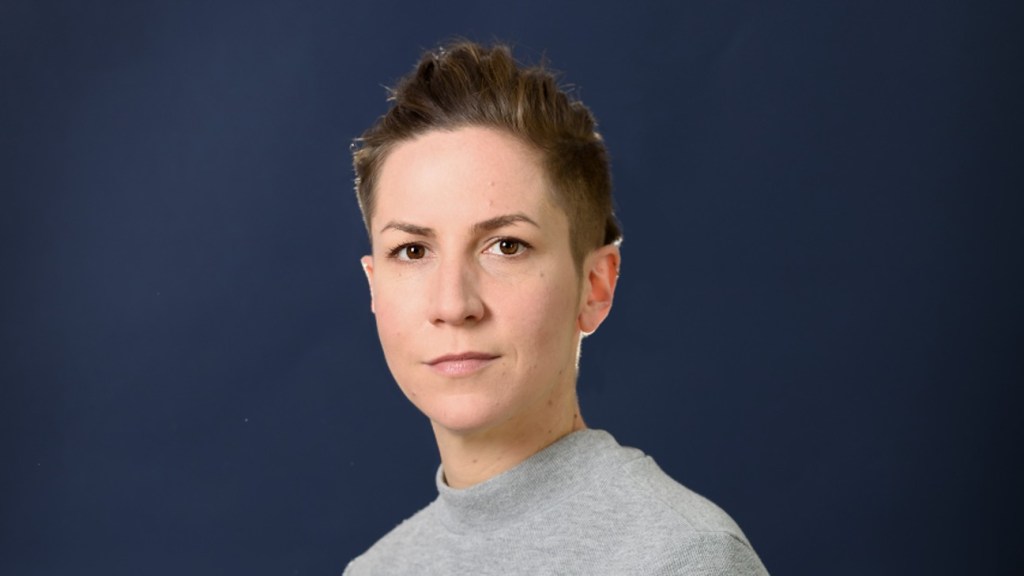 HBO Max is gearing up for its European rollout, on Thursday appointing French TV executive Clementine Bobin as a senior creative executive for the WarnerMedia streaming service in France.

Bobin, who has worked as a producer for public broadcaster Arte France and for commercial outfit Shine France, will be in charge of HBO Max originals commissioned and produced in France, which will stream on HBO Max. She joins Vera Peltekian, the former Canal+ exec who was appointed vp and commissioning editor of original production France for WarnerMedia International in October. Peltekian is responsible for all originals commissioned and produced in France for HBO Max.

Bobin’s credits at Arte include Amit Cohen and Ron Leshem’s drama series No Man’s Land, a co-production with Hulu, and Arnaud Malherbe’s Moloch. Before joining the channel, she worked as head of development at Shine France Films, whose credits include the French-U.K. crime series The Tunnel.

“I am honored and delighted to be joining HBO Max, and to work with Vera Peltekian to help develop a slate of French original programming that is bold, talent-driven, distinctive and exciting,” Bobin said in a statement. “As we move forward in France, I look forward to being a part of HBO Max’s continued commitment to the very best stories and storytellers worldwide.”

WarnerMedia on Wednesday named Baris Zavaroglu its new director-general for Turkey, an extension of its planned HBO Max roll out across the continent. The streaming service, already available in several European territories, including Spain and the Nordic region, is set to bow in a further 21 European territories, including Turkey, later this year.