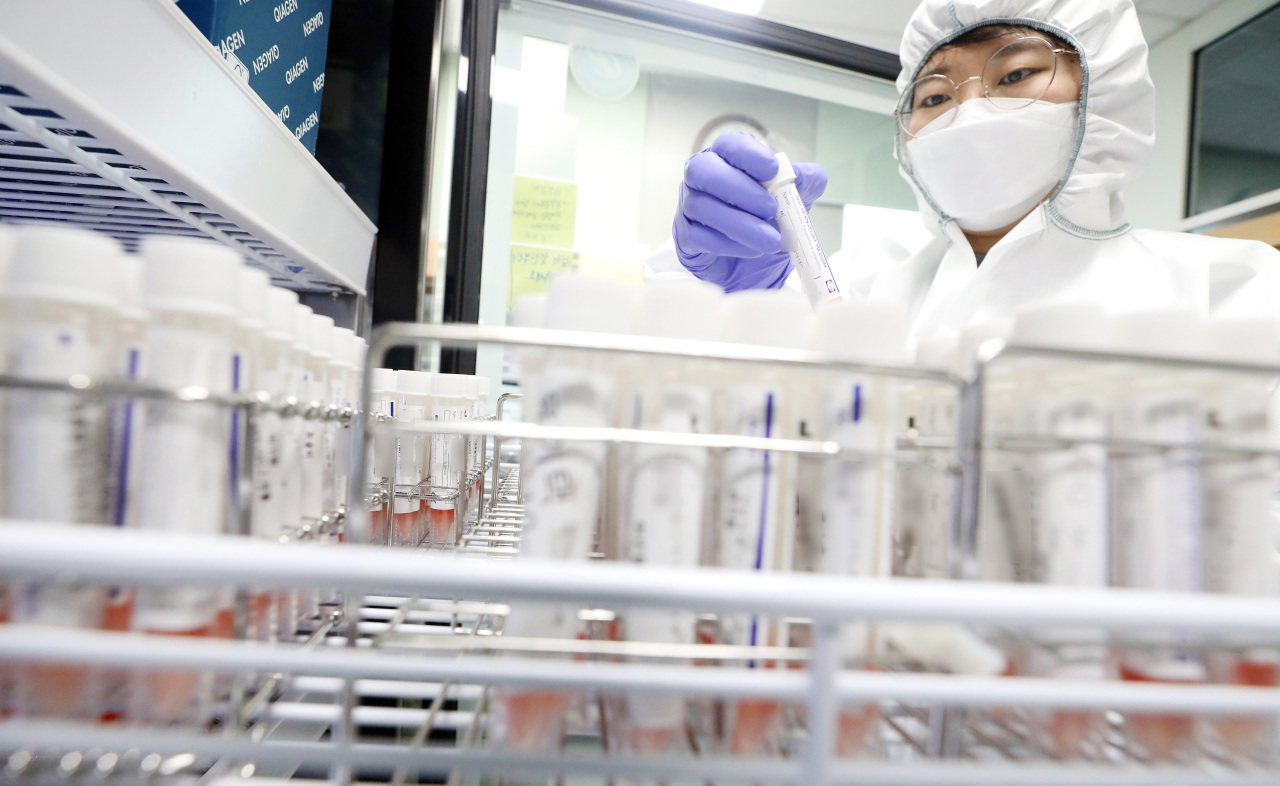 South Korea reported a sharp increase in omicron infections on Friday, with health authorities saying it was possible the coronavirus variant had already spread within the community.

The country counted 269 new infections of the new variant, which pushed the total caseload to 894, according to the Korea Disease Control and Prevention Agency. It is the steepest gain since omicron was first detected in the country.

Of the 269, 186 were foreign arrivals and 83 were local transmissions.

About 70 percent of the imported cases were from the US.

Since Thursday, health authorities have adopted a newly developed PCR test, the first of its kind in the world, which can detect the omicron variant within three to four hours. Previously it took about three to five days to distinguish the latest variant from other strains.

“With the introduction of rapid testing, there has been an increase in tests itself, which led to a rise in confirmed cases. Also we reckon that the variant has already penetrated local communities to some degree,” said Park Young-joon, an official at the KCDA.

Including the omicron tally, the number of new daily COVID-19 infections stood at 4,875 Friday, raising the country’s total caseload to 630,838.