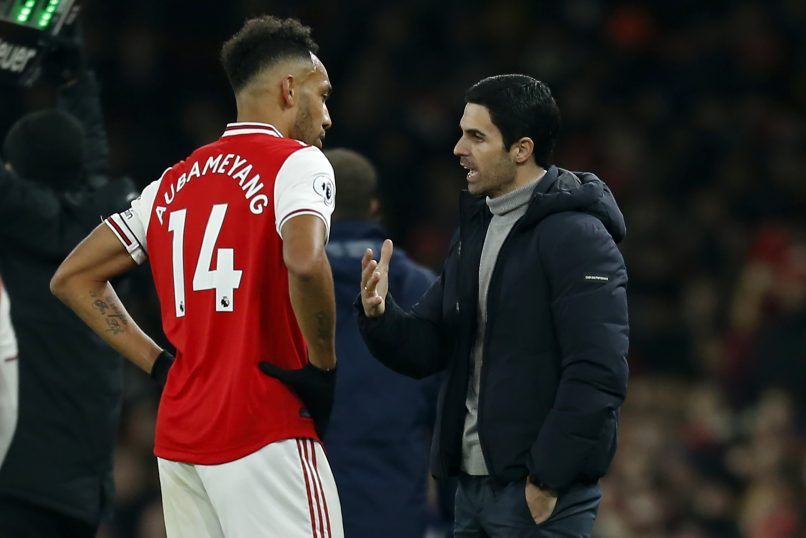 Speaking at a press conference, winger Bakary Sako confirmed that he was attempting to convince out of favour striker at Arsenal, Pierre Emerick Aubameyang, to return to St Étienne in the January window to help the club avoid relegation to Ligue 2.

“I am trying to attract him… Wouldn’t you like to see Aubameyang back at St Étienne? We all feel the same. I am very serious when I tell him to come, even if it is in a joking tone. I don’t know if it is possible, but I hope he will respond favourably. It is difficult because he has been at Arsenal for a long time, it is not easy to leave London.”