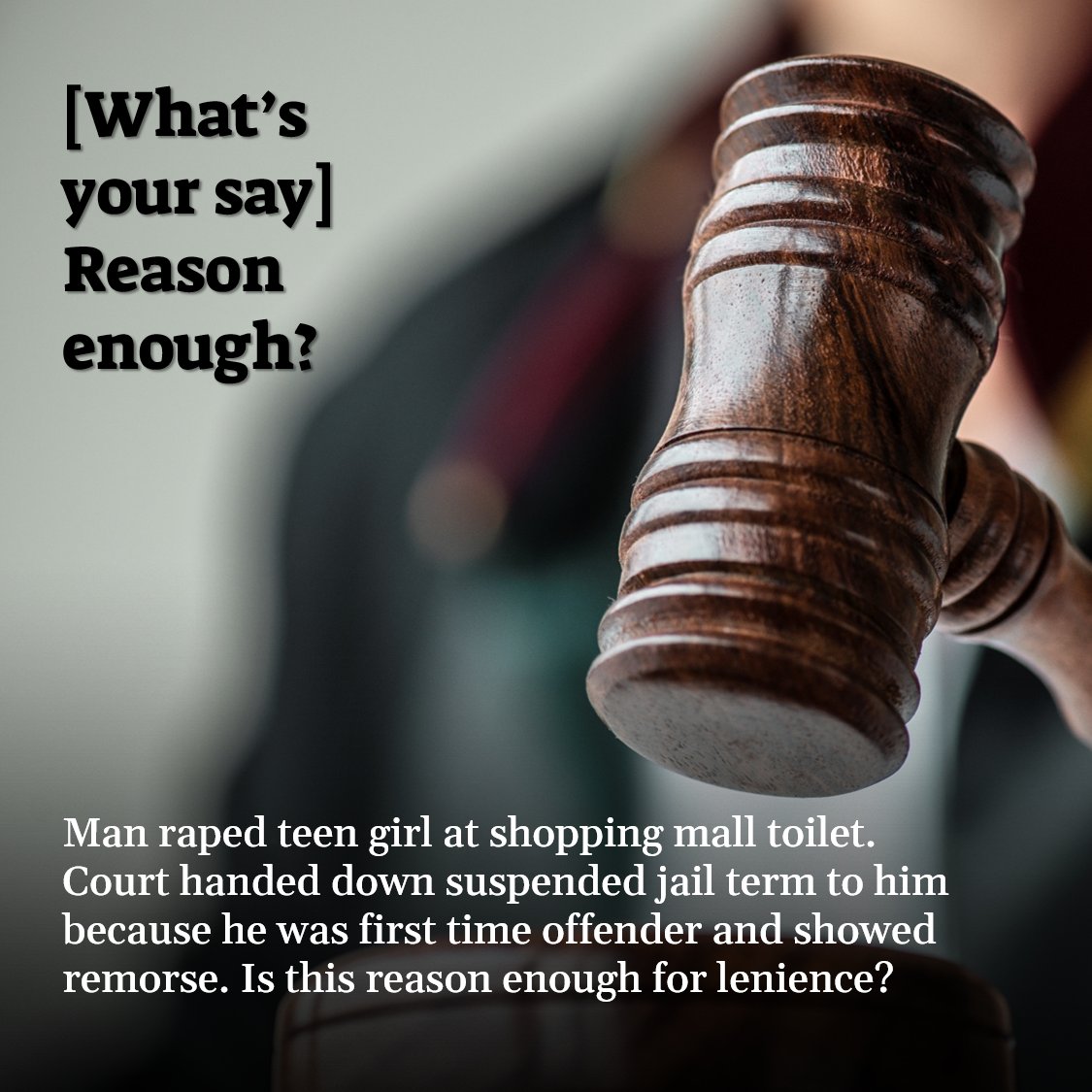 Last summer, a man grabbed a teenage girl who was shopping at a large shopping mall in the city of Sejong and raped her in a men’s bathroom. Committed in broad daylight, it shocked many at that time.

On Wednesday, the 20-something offender avoided jail time, as a local court sentenced him to three years of imprisonment suspended for four years.

The act on the protection of children and youth against sex offenses states that a rape of a minor shall be punished by imprisonment for life or for not less than five years.

In its ruling, the presiding judge at the Daejeon District Court cited several reasons for the lighter penalty.

They include that the accused has shown remorse, the level of physical force involved in the rape was relatively low, the accused had no prior criminal record and the victim had asked for lenience.

Prosecutors immediately appealed, claiming the punishment was too light.