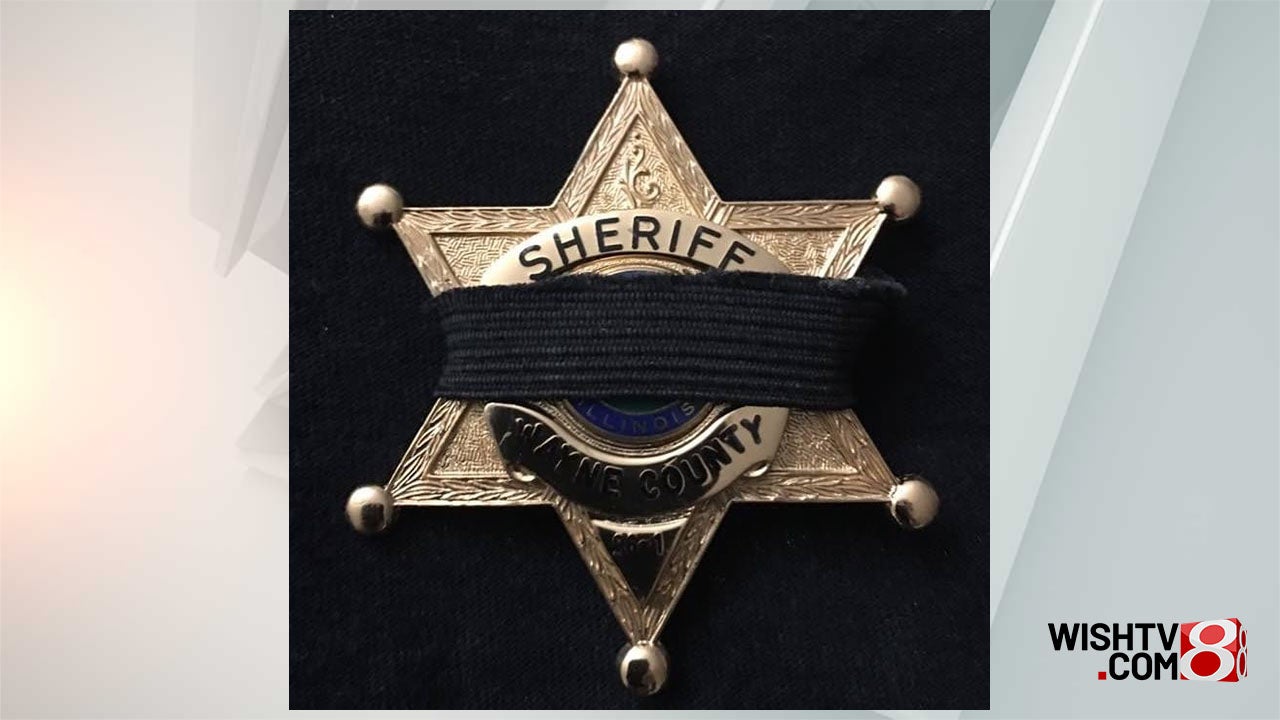 MILL SHOALS, Ill. (AP) — Authorities in two states are searching for a gunman who killed an eastern Illinois deputy and is suspected in a carjacking in Missouri.

The Wayne County Sheriff’s Office says Deputy Sean Riley responded to a motorist assist call on Interstate 64 early Wednesday. A second officer who arrived at the scene in Mill Shoals found Riley dead. The deputy’s squad car was later found abandoned on I-64.

The search for the suspect extended to St. Peters, Missouri, where police believe the person who killed Riley also shot and carjacked someone shortly after 7 a.m. at a convenience store.

The carjacking victim is expected to recover.

Mill Shoals is about a one-hour drive northwest of Evansville, Indiana.