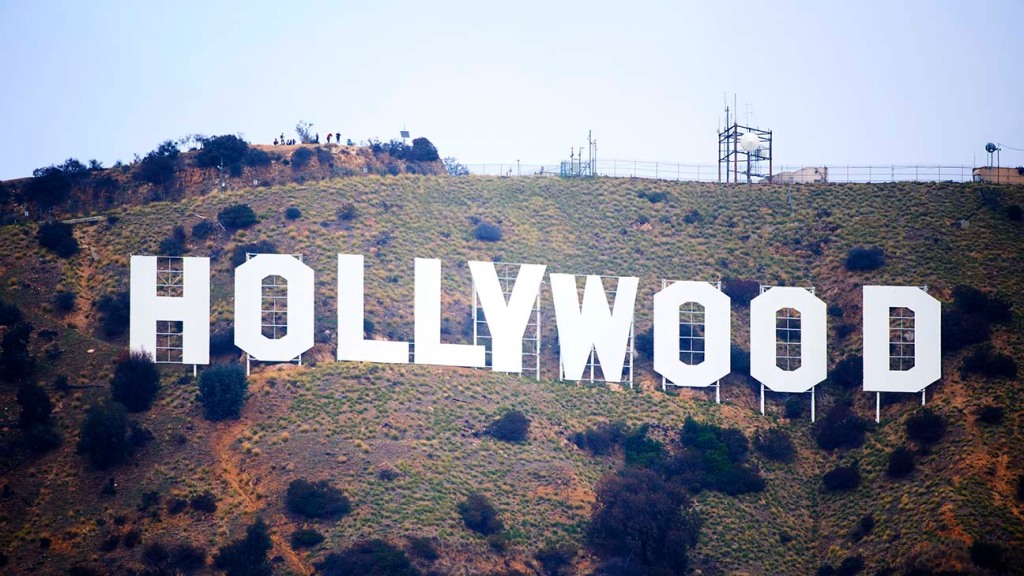 Angela “Angie” Kukawski, a Los Angeles-based business manager whose high-profile clients included the Kardashians, has died. Her boyfriend was arrested on suspicion of murder, according to Los Angeles police. Kukawski was 55.

Kukawski was reported missing on Dec. 22. Los Angeles and Simi Valley police on Dec. 23 responded to the 1500 block of Patricia Avenue in Simi Valley where they found the body of Kukawski inside her car, which was parked on the street, according to the LAPD.

Her death was ruled a homicide by the Ventura County Medical Examiner’s Office. Kukawski’s boyfriend, 49-year-old Jason Baker, has since been arrested and charged with murder, according to authorities.

Police suspect Barker killed Kukawski inside her Sherman Oakes home and then placed her body in her car, which he drove to the Simi Valley street and then fled.

Kukawski worked at Boulevard Management in Woodland Hills. In a statement to Variety, Boulevard’s Todd C. Bozick said, “We are saddened and heartbroken by the loss of our colleague, Angie Kukawski. Angie was a kind, wonderful person, and she will be greatly missed by all who knew her. Our deepest condolences go out to all of Angie’s family and friends.”