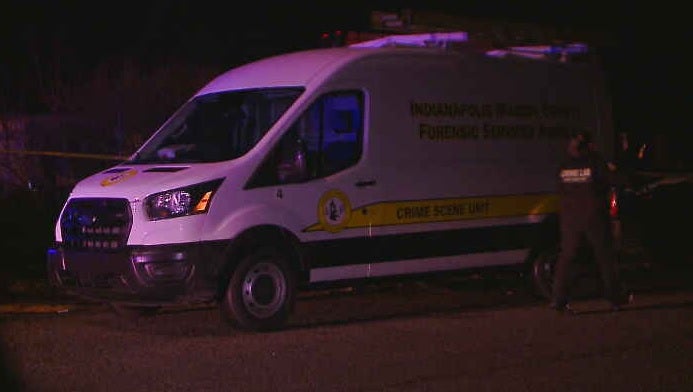 The Indianapolis Metropolitan Police Department said this string of shootings has been, particularly, tense in a year that is already breaking deadly records.

It began around 9:30 p.m. Tuesday when police responded to a call of multiple shots fired in a neighborhood in the 7200 block of Rue De Margot Drive near West 71st Street and Michigan Avenue. When officers arrived, they said they found three victims in an apartment parking lot. Two of them have died. Police on scene said they don’t believe this incident is random.

Shortly after 1:00 a.m. Wednesday, a woman was found with gunshot wounds in the 4400 block of N. Bolton Ave. near Arlington Avenue and 46th Street. She was pronounced dead on scene.

Names of the victims have not yet been released by the Marion County Coroner’s Office.

Suspect information has not been released in these cases.

IMPD believes there has now been 267 in Indianapolis this year.

A 5th person was found shot near a home in the 5000 block of Lewiston Dr. near Georgetown Road and 52nd Street. It happened just after 2 a.m. Wednesday. Officials did not share any details aside from the individual being stable.

If you have any information on any of these cases, you can submit tips anonymously to Crime Stoppers of Central Indiana at 317-262-TIPS (8477). Your tips may be worth a cash reward.