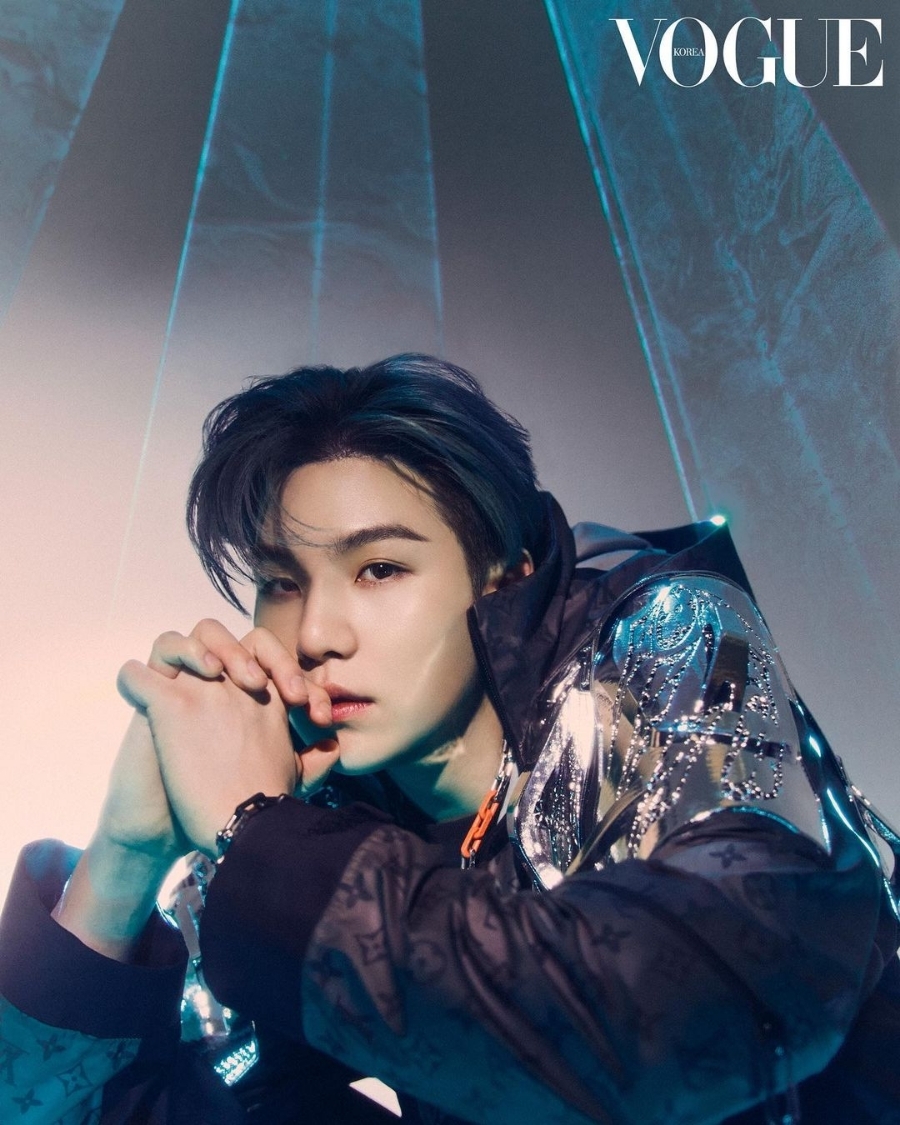 Suga of BTS assured fans that he is OK.

He wrote “I am very much all right! Don’t worry too much” on Weverse, a platform for artist-to-fan communications for Hybe musicians, Monday.

The artist returned to Korea from the US on Thursday and started a 10-day self-quarantine. The test result for COVID-19 came back positive the following day. Separately, RM and Jin were also found to have contracted the virus, Saturday.

All three bandmates came back to Korea separately and were fully vaccinated as of August. They are taking a long break after their US tour in late November and early December, and there has been no contact among themselves.

TVXQ!’s Changmin to put out solo album next month

Changmin of TVXQ! will release a solo album in January according to local media reports Tuesday.

It has been about two years since his solo debut album “Chocolate,” which topped iTunes top albums chart in 11 regions as well as Oricon’s weekly digital album chart.

The veteran idol put out a Japanese EP “Human” earlier this month and broadcast live with bandmate U-Know to mark TVXQ!’s 18th anniversary since its debut.

Changmin has been branching out to a wider range of shows as well, emceeing on his own for “Kingdom: Legendary War,” a contest among boy bands, and the online livestream show “Free Hug.” He is also appearing on the entertainment program “Bistro Chigor.”

The music video of Twice’s “What Is Love?” had garnered 600 million views on YouTube as of Tuesday, according to label JYP Entertainment.

It is the second video from the group to reach the milestone, following “TT.” “What Is Love?” is the main track from the same-titled fifth EP that came out in April 2018.

In December alone, the group has replaced two more of its own records with music videos. The “Heart Shaker” video surpassed 400 million views and “Alcohol-Free” hit 200 million. Twice has the most music videos with over 100 million views — a total of 19 — among female bands anywhere in the world.

Meanwhile, it held a two-day concert in Seoul last week and will tour five cities in the US and perform seven times in February. In April, the group will return to Tokyo Dome for two days of concerts and to celebrate its fifth anniversary since the Japan debut with fans.

Boy band Treasure dropped hints for its soon-to-be-announced return in a video clip that was uploaded Tuesday.

So Junghwan pressured Choi Hyunsuk to give out clues for a new song and the latter said that whoever listens to the song will be humming along. So agreed that it is very catchy before adding that he will rock the stage with performance. He then headed to the dance practice studio and started dancing with Doyoung.

Since earlier this month, the bandmates have been doling out bits of information for the upcoming album, such as a selfie taken on the way to a recording studio.