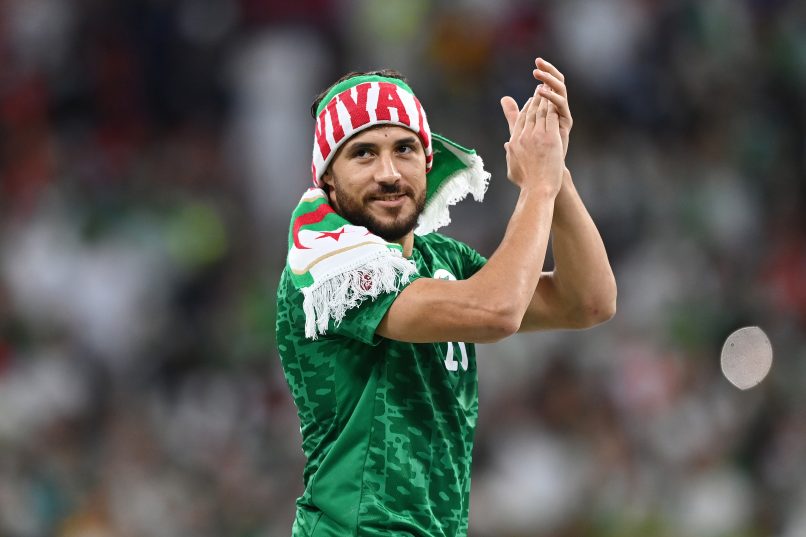 Foot Mercato report this afternoon that Algerian winger Youcef Belaïli has been offered to Marseille, Lyon and Rennes, although none of those teams have returned the interest.

The 29-year-old, who won the Arab Cup this week with his country, also terminated his contract with Qatar SC. The former Angers man has held discussions with Montpellier, but an agreement has not been found.

While Marseille, Lyon and Rennes were among the Ligue 1 clubs he has been offered to, none of them are interested by his profile. His reported €2m a year salary demand could prove a stumbling block to a move to Europe, while Al-Jazira and Al-Ain of the UAE are keeping tabs on him.