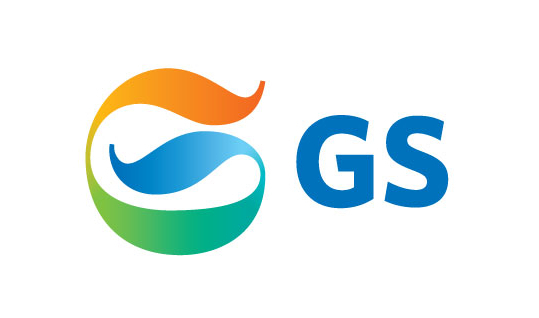 GS Energy will maintain a 51 percent majority, after selling 3,136 shares totaling 1.1 trillion won. Last year, GS Energy bought back the 50 percent stake it sold to a local consortium of banks in 2012.

A GS Energy official said the sell-off is part of broader efforts to fund ESG projects, which place value in better environment, social change and governance as a result of investment.

“IMM offered favorable terms. And it’s still too early to tell how we will use the money,” the official said, adding the cash will be used to support eco-friendly interests.