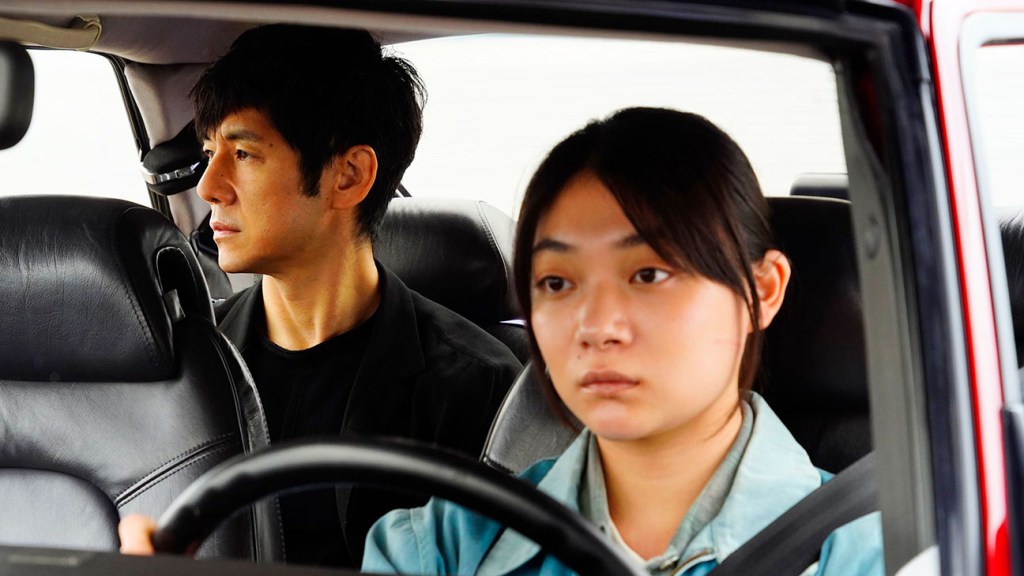 The Los Angeles Film Critics Association weighed in Saturday with the group’s picks for the top achievements in film from 2021.

Drive My Car nabbed the prizes for best picture and best screenplay during the organization’s daytime event. The Power of the Dog was another key winner, with Jane Campion picking up the award for best director and Ari Wegner honored for best cinematography.

Penélope Cruz was named best actress for her role in Parallel Mothers, while Simon Rex prevailed as best actor for Red Rocket.

Drive My Car, based on a Haruki Murakami short story about a theater director dealing with grief, continues its buzzy awards-season ride, having previously earned the year’s top film prize from the Boston Society of Film Critics Awards, the New York Film Critics Circle and the Asia Pacific Screen Awards. It premiered at the 2021 Cannes International Film Festival, where it was honored for best screenplay.

The Hollywood Reporter chief film critic David Rooney named Drive My Car his favorite movie of 2021, praising it as a “quietly ravishing masterwork.”

Best Picture: Drive My Car
Runner-up: The Power of the Dog

Douglas Edwards Independent/Experimental Film: The Works and Days (of Tayoko Shiojiri in the Shiotani Basin)