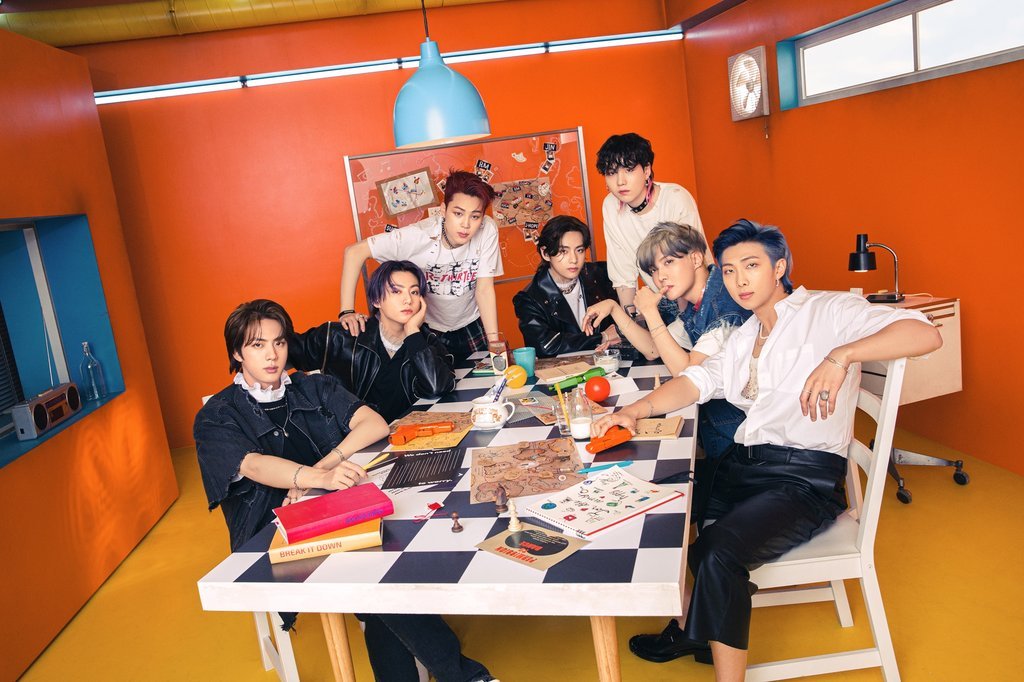 K-pop superband BTS has been nominated for the 2022 BRIT Awards for International Group of the Year, the awards’ website showed Sunday.

This is the second consecutive year the group has been nominated for the British annual music awards, both times in the same category.

BTS will be competing against four other contenders — ABBA, Maneskin, Silk Sonic and The War On Drugs.