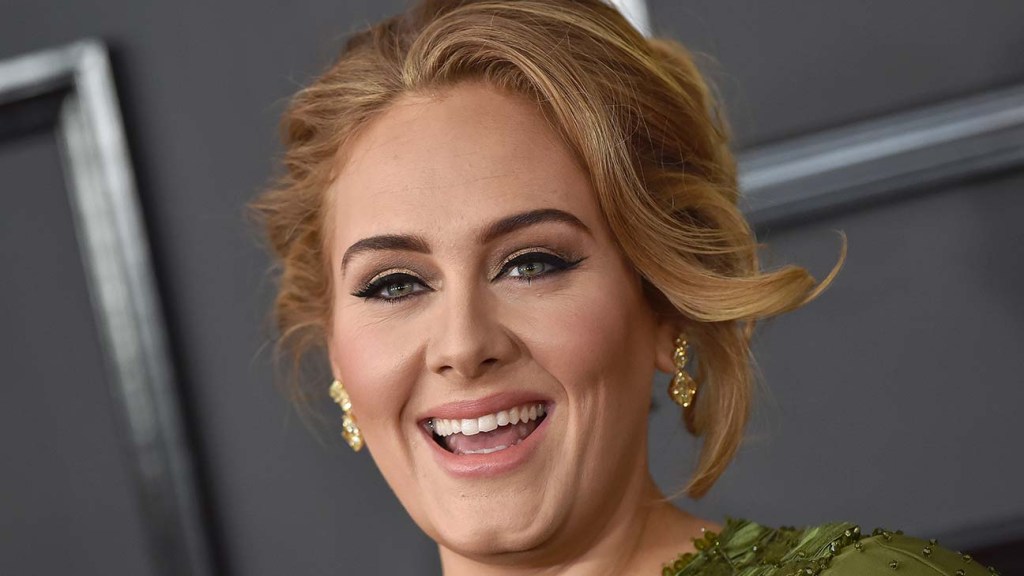 Adele, Ed Sheeran, Dave and Little Simz are the leading contenders for the 2022 Brit Awards, with four nods each.

The nominations were announced on Saturday on an hour-long TV special, The Brits Are Coming, which aired on ITV and ITV Hub. The awards will be presented on Feb. 8 at the O2 Arena in London.

Adele will have to wait nearly a year for the 2023 Grammy nominations, in which her long-awaited fourth album, 30, is expected to be a major force.

Morever, the Brits report that more female artists were nominated for Brit Awards this year than in any previous year in the past decade.

ABBA, which last month received their first Grammy nomination, gained a Brit nod for international group, alongside BTS, Måneskin, Silk Sonic and The War on Drugs. Elton John receives his first Brit nomination in 20 years, in song of the year, for “Cold Heart (Pnau Mix),” his hit collab with Dua Lipa.

The winners of the four new genre categories – rock/alternative act, hip hop/grime/rap act, dance act, pop/R&B act – will be determined by a public vote via TikTok, which will open on Jan 21.

British comedian Mo Gilligan is set to host the Brit Awards, which are presented by the British Phonographic Industry (BPI).

Producer of the year
(Independent panel; to be announced in January)

Songwriter of the year
(Independent panel; to be announced in January)