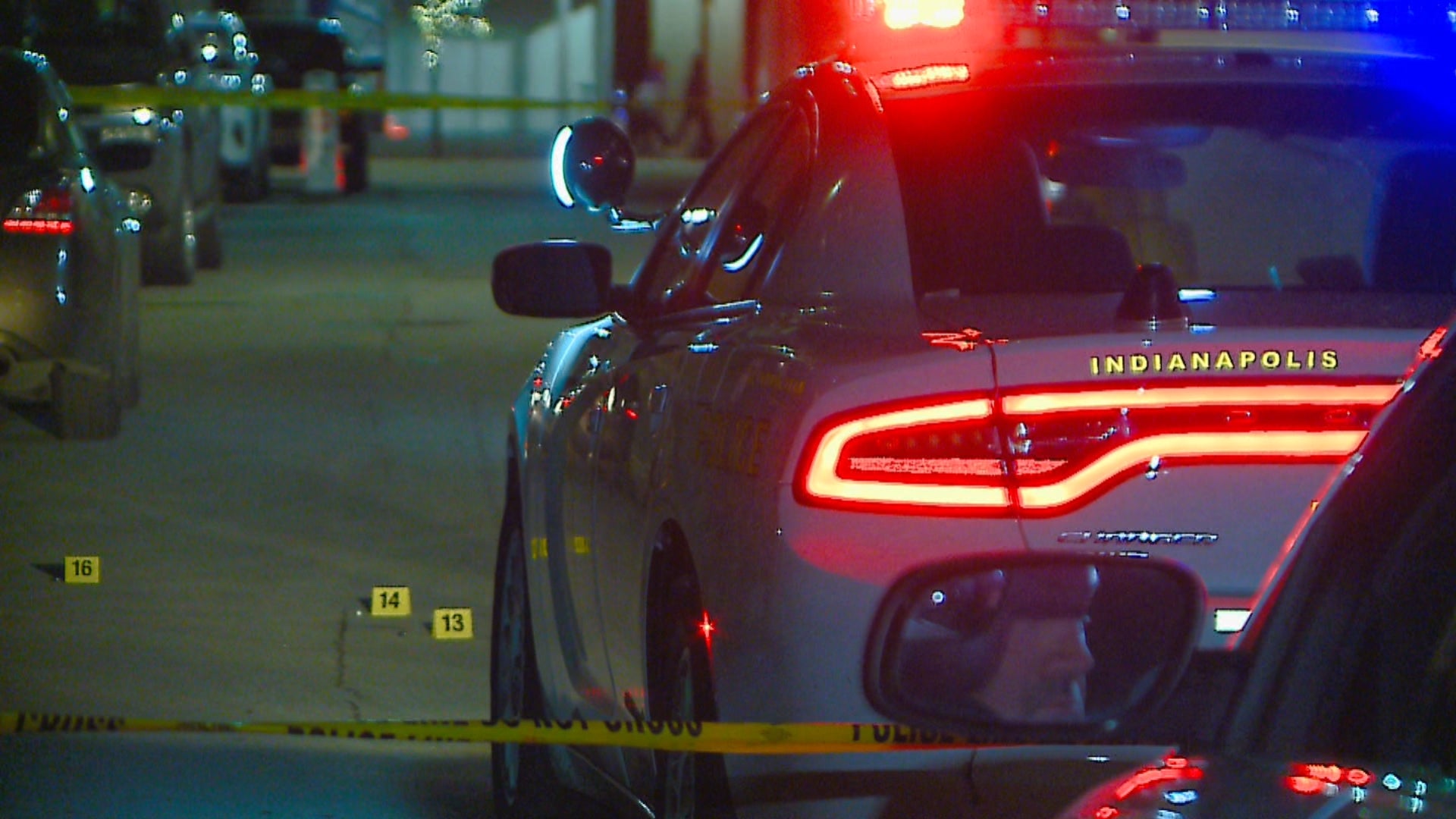 Indianapolis Metropolitan Police Department says officers responded to the 100 block of East Market Street on a report of a person shot around 12:30 a.m. That is the intersection of East Wabash Street and North Talbot Street, which is just east of Monument Circle.

The gunshot victims were found in a parking area behind businesses on Market Street. All three are stable.

Police say more than a dozen shots were fired. The victims are believed to be part of the bar crowd but the shooting did not involve any specific businesses.

It is unclear what led to the shooting and police do not have any suspects as of 6 a.m. Sunday.