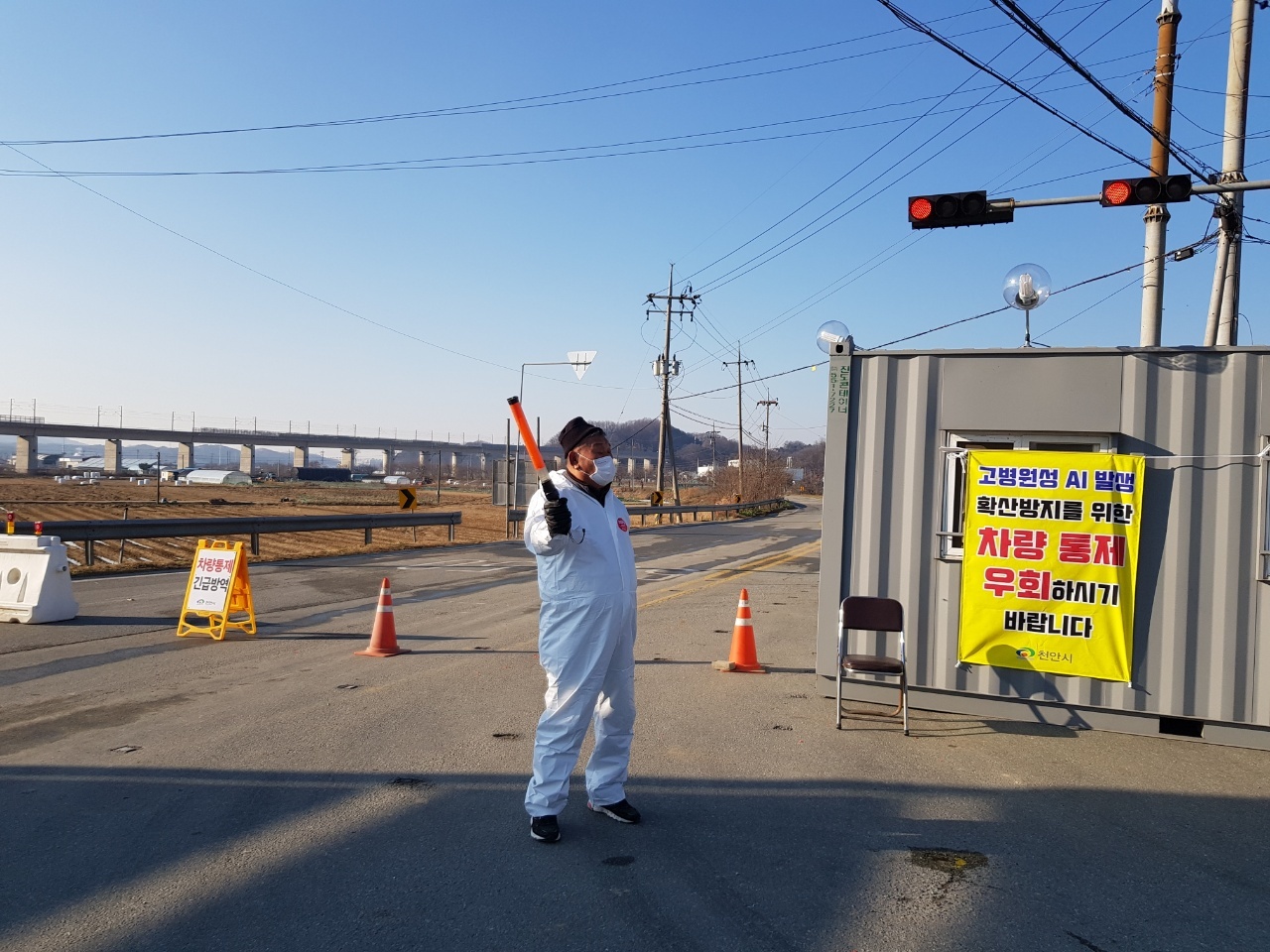 South Korea has confirmed an additional case of highly pathogenic avian influenza at a chicken farm in the central region, the agriculture ministry said Friday.

The latest case was reported at the farm where around 344,000 egg-laying chickens are being raised in Sejong, 144 kilometers south of Seoul, according to the Ministry of Agriculture, Food and Rural Affairs.

Health authorities have cordoned off the site and are culling chickens in the farm to prevent the spread of the disease outside the farm, it added.

Highly pathogenic avian influenza is very contagious among birds and can cause severe illness and even death, especially in domestic poultry. (Yonhap)