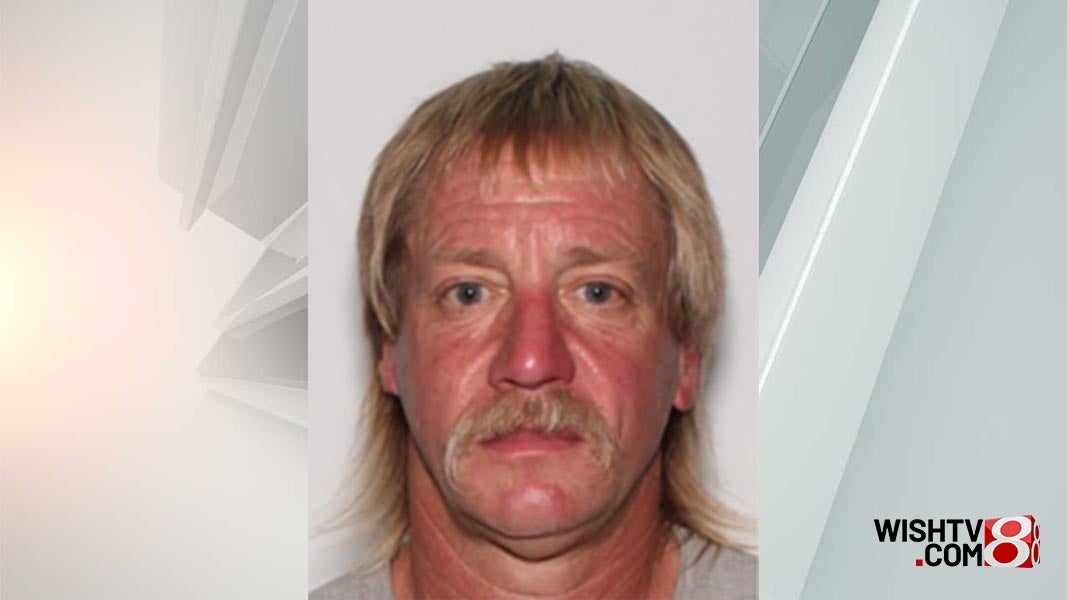 A warrant for the arrest of John Killough Jr. was obtained on Dec. 14, 2021. (Provided Photo/IMPD)

INDIANAPOLIS (WISH) — Police are asking for the public’s help locating a suspect in the hit-and-run crash that killed 11-year-old Kyson Beatty on Dec. 11.

The crash occurred at the intersection of Wicker Road and South Tibbs Avenue.

Indianapolis Metropolitan Police Department says it obtained a warrant for the arrest of 52-year-old John Killough Jr. on Tuesday.

Anyone with information about Killough Jr.’s whereabouts is asked to call the IMPD Hit and Run Office at 317-327-6549.